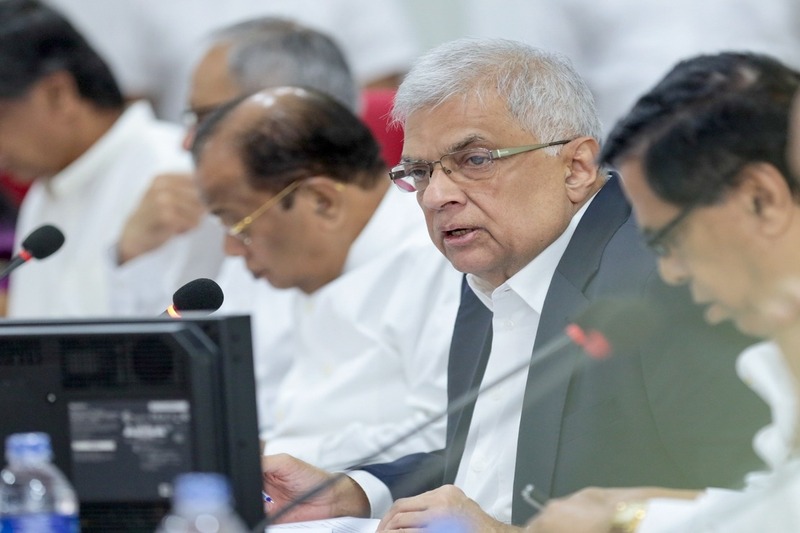 President Ranil Wickremesinghe today (15) told state officials that they should make no excuses for failing to serve the public.

It is their responsibility to serve the people efficiently without leaving room for clashes between state agencies, he told the Badulla district development committee meeting.

State officials should use rules and regulations to serve the public, not companies, he said.

Referring to plans to remove pinus trees from Badulla, the president advised that a scientific report needs to be obtained first to determine if pinus has an adverse impact on hydro catchments.

Questioning the replacing of pinus with turpentine, he said planting turpentine should be halted if it is bad for hydro catchments.

Commenting on educational issues in the district, he said the Education Ministry and the provincial council had to collectively decide to transfer teachers at least five years after a posting.

Favourably considering a request to grant new land for estate schools, he said the necessary steps would be taken.

Further, the regional hospital in Mahiyangana will be upgraded to district level to develop the district’s health services and funds will be allocated for the renal hospital in Girandurukotte, said president Wickremesinghe.

It will be looked into if the base hospital in Diyatalawa comes in the way of developing the Bandarawela hospital which will be developed to district level under the supervision of the Health Ministry, he said.

There could be certain delays in providing funds to purchase equipment for Badulla General Hospital since foreign assistance has been halted due to the country’s bankrupt status, said the president.

An emergency treatment unit will be established at that hospital for tourists in order to earn foreign exchange, he added. 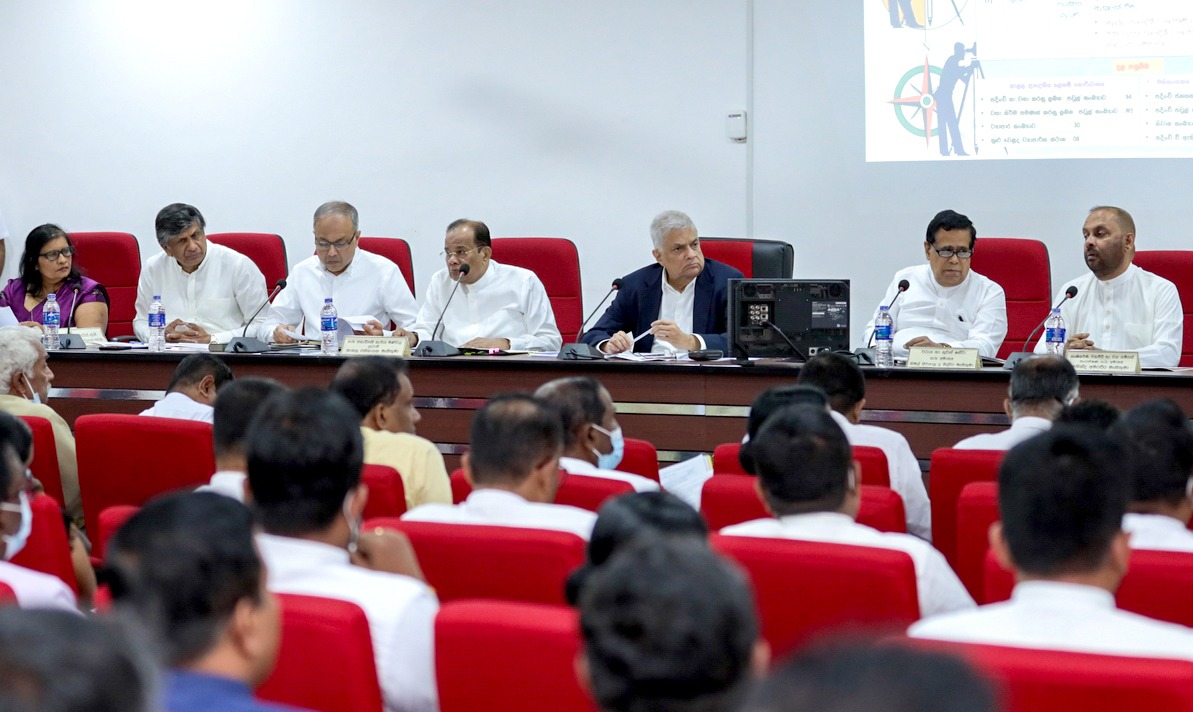 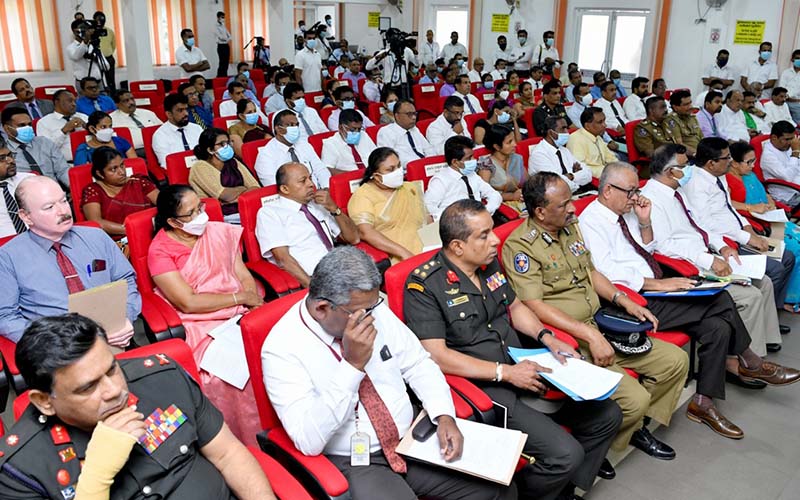