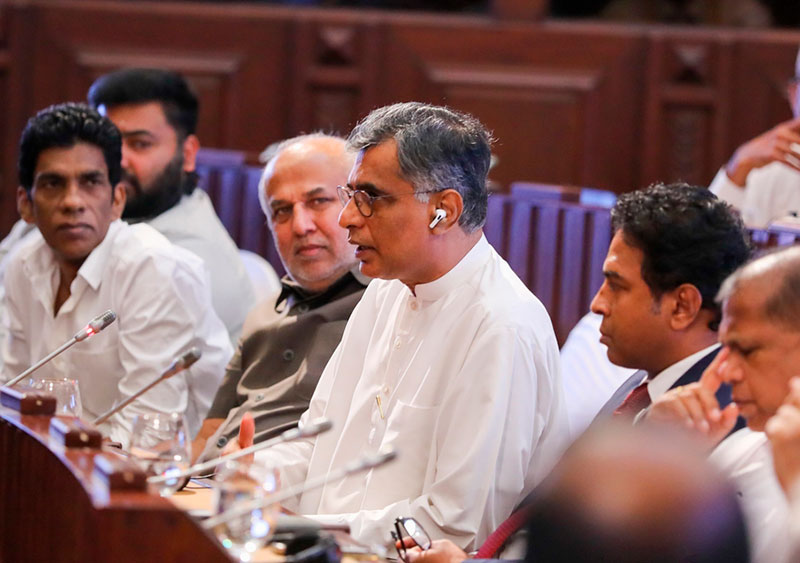 Thirty-one former LTTE members who still remain behind bars should be released at least now as it is 12 years since the war ended, said MP Patali Champika Ranawaka.

He questioned their continued incarceration whereas their leaders such as Kumaran Padmanathan and Karuna Amman were free on the outside.

Ranawaka was speaking to the media after attending a party leaders’ meeting at the presidential secretariat on December 13.

Commenting on the discussion that was chaired by president Ranil Wickremesinghe, he said the restructuring of the state sector should involve all stakeholders.

Matters pertaining to the constitution will be raised in parliament next month, while all overdue elections should be held immediately, Ranawaka added.