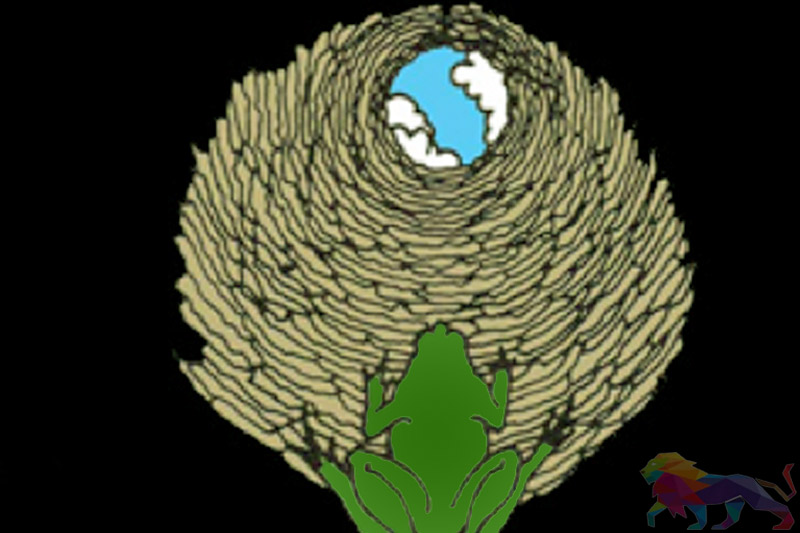 Finance Minister Mangala Samaraweera has urged Parliamentarian Wimal Weerawansa and the Joint Opposition to give up the “frog in the well” thinking and study Sri Lanka’s proposed and existing bilateral agreements with foreign countries with an unbiased eye.

This “frog in the well” phenomenon is rather common in this country, as people do not venture to think beyond our shores. Another reason for this status quo is our “island mentality” where we think we are at the centre of the universe. This phenomenon is by no means limited to Sri Lanka – islanders all over the world suffer from it. For example, this played a role even in the Brexit vote, where a majority wished for the UK to break away from the European Union and go it alone.

But the problem is that these concepts do not work very well in the modern world, which is highly interconnected by trade, travel and geopolitical realities. We must face the reality that Sri Lanka is a small country with limited economic resources. We have to work with the International Community in terms of aid, trade and diplomacy. Bilateral agreements are an instrument of diplomacy and friendly relations we cannot do without. There is a bit of give and take in every agreement, which is how diplomacy works. No agreement will be 100 percent beneficial to either country. But it is up to us to reap the maximum benefit of any bilateral pact.

Today, all countries face the threat of transnational terrorism, narcotics trafficking, human trafficking, illegal immigration and Climate Change. These call for an international, collective response from the nations of the world. Military cooperation is one way in which the world is trying to tackle some of these challenges. Military links and intelligence gathering do help to make the world better place – bear in mind that the intelligence agencies of friendly countries did warn us of an impending ISIS-inspired terrorist attack weeks before April 21.

While we did not apparently make use of that information, our authorities have since cooperated closely with foreign intelligence services, police services and Governments to elicit more information on the terror cells and to prevent further attacks. There is nothing wrong in doing so – international cooperation is the only way to tackle terrorism in whatever shape or form. It was no secret that many countries provided our Forces with information on LTTE activities, which helped in no small measure to crush its terrorism. It must also be recalled many of the military cooperation agreements now under discussion were signed during the tenure of the previous administration, with nary a protest from the very people who oppose them now.

The story does not differ much when it comes to trade. With Sri Lanka having reached Middle Income status, OECD countries have mostly stopped granting direct aid and even loans. There are two main ways of offsetting this loss – Free Trade Agreements (FTAs) with individual countries and regional blocs and Foreign Direct Investments (FDI). Thus it is in our interest to ink agreements such as the Singapore-Sri Lanka FTA. Trade too is a two-way street and there is a bit of give and take involved.

The gist of these pacts is that Sri Lanka, or for that matter any other country, cannot live in isolation. Sri Lanka saw a period mainly from 2005-2014 when it almost became an isolationist State that antagonized the rest of the world especially over Human Rights concerns. However, being a developing country with an import-driven economy, this was not a wise strategy to pursue. Economic sanctions, which were on the verge of being imposed, would have crippled our growth. The Government that came to power in 2015 chose engagement over antagonism. It is better to work with the world than against it. It is better to be in a union (such as the SAARC, ASEAN or EU) than being alone.

Even though isolationism has become a trend recently, multilateralism still rules. Many countries are learning at great cost that it is not so easy to break off established international links, Brexit being one glaring example. Many of the contemporary issues the world is grappling with are trans-boundary in nature. Climate Change threatens the stability of the entire world. Diseases know no boundaries. Terrorist groups try to infiltrate as many countries as they can. Organised crime is also spreading its tentacles the world over. Migration and human trafficking have become global phenomena. Trade and energy issues affect all countries. Food security and water scarcity will be a major concern as the world population expands. The solutions to these problems need to be global, based on shared responsibility, exchanging experiences, best practices and technical know-how.

This is why the South Asian bloc should also get its act together and rejuvenate the SAARC. Pakistan and India must work towards a peaceful resolution of their problems and make South Asia a Peace Zone with seamless, borderless travel, like in the EU. Any country gets stronger when it is in an alliance with the rest of the world, not when it is on its own.