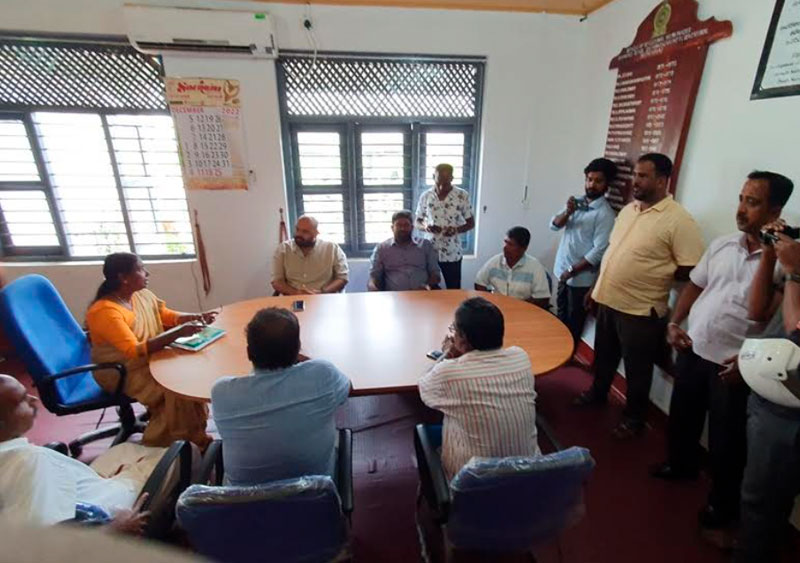 An alleged attempt by the Archaeology Department to takeover Tamil-owned land in the east has been abandoned due to opposition by the owners and politicians.

A Department team arrived at Porativupattu in Batticaloa on December 12 to station boundary stones at more than 40 locations earmarked for takeover.

They will meet again after January 15 for further discussions. 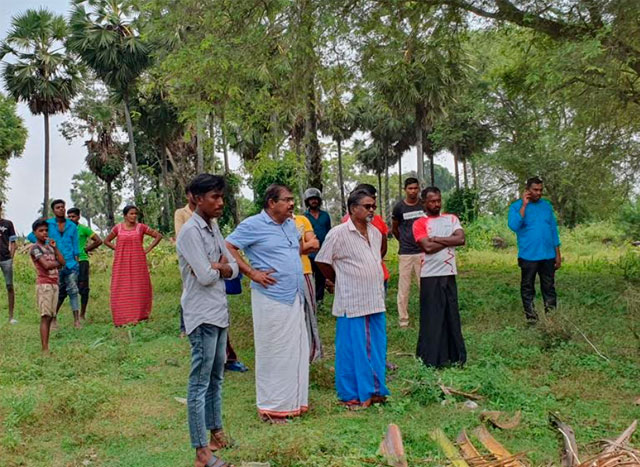 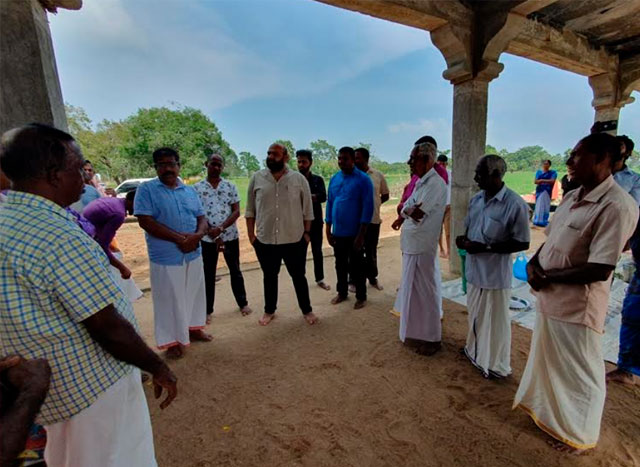