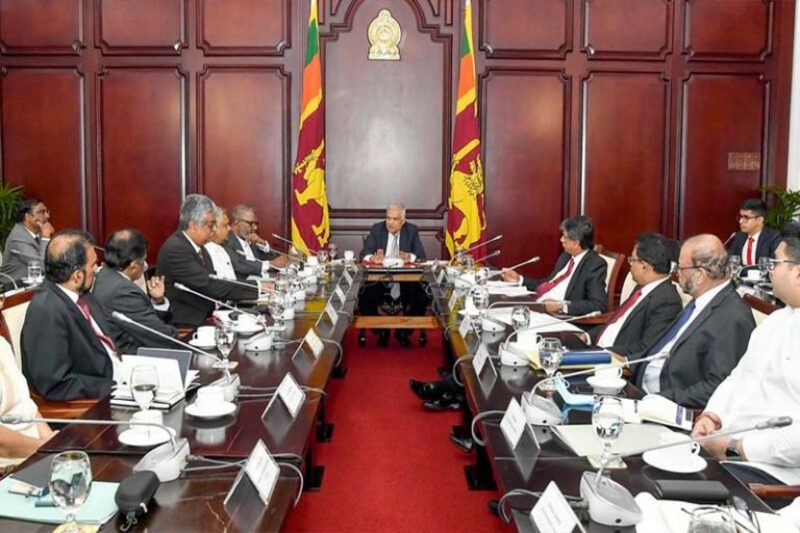 The ‘National Youth Platform’ will provide a great opportunity for the youth to present their vision of the country’s future to the government, President Ranil Wickremesinghe said.

Therefore, he observed that the youth can present their vision, plans and creative skills to the government through the National Youth Platform for building the developed country that they desire.

The President made these remarks during a discussion on the special project to be introduced under the National Youth Platform in conjunction with the 75th Independence Day celebration that was held this morning (13) at the Presidential Secretariat. 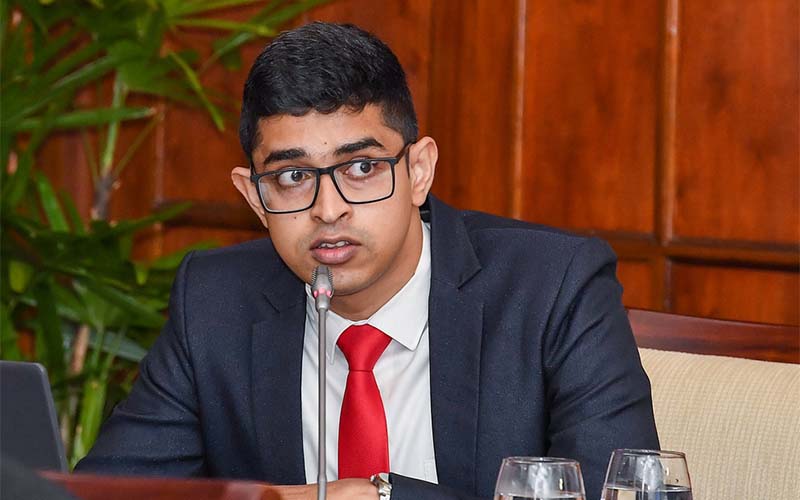 The preliminary plan for engaging the university system in this project was presented by the Presidential Director of Youth Affairs and Sustainable Development Randula Abeyweera.

Accordingly, it was proposed to implement these programs with the participation of the universities based in the districts of Colombo, Galle, Jaffna, Kandy and Batticaloa.

The President also mentioned that new tourism policies would be introduced next year to promote the tourism industry. In addition, the President presented many plans to be implemented in the future to direct the university system of Sri Lanka on a new path.

Commenting on the issue of ragging, the President advised the Vice-Chancellors to implement an organized program to prevent ragging at universities and emphasized how the structure of the university system should be changed to create universal access to university education.

Simultaneously, a project aimed at promoting the tourism industry in Sri Lanka has been planned to be implemented in the districts of Colombo, Galle, Jaffna, Kandy and Batticaloa with the participation of university students. Accordingly, by identifying places with tourist attractions in those districts, the youth have been given the opportunity to submit plans and proposals related to their promotion as tourist zones.

Expressing his views further, the President said that there were practical issues in providing government jobs for university graduates, adding that programs and training courses should be introduced to develop university students’ skills to meet the job market requirements.

The President also emphasized the measures needed to be taken to make Sri Lanka a regional education hub, also pointing out the possibility of providing an opportunity to students from regional countries such as India, Bangladesh and Pakistan, to study in Sri Lankan universities, adding that another state university is planned to be established in the Kurunegala District. 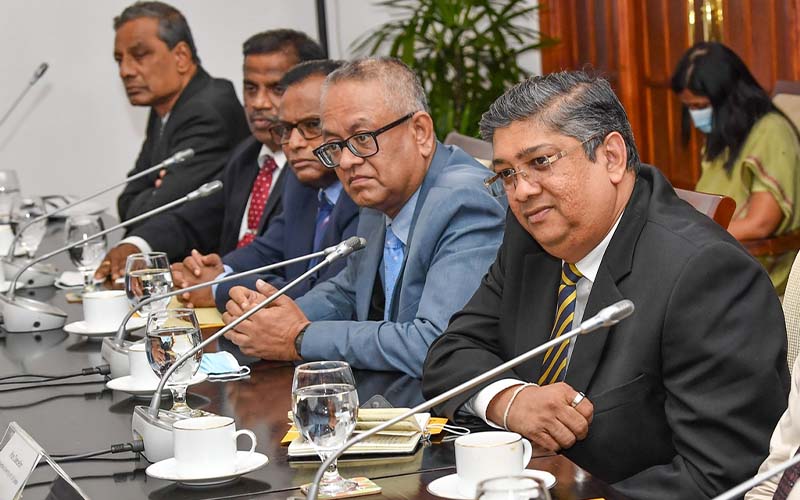 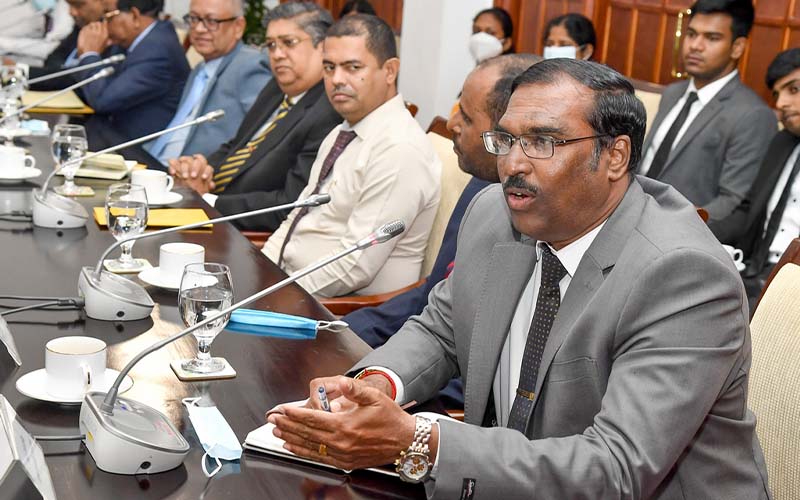