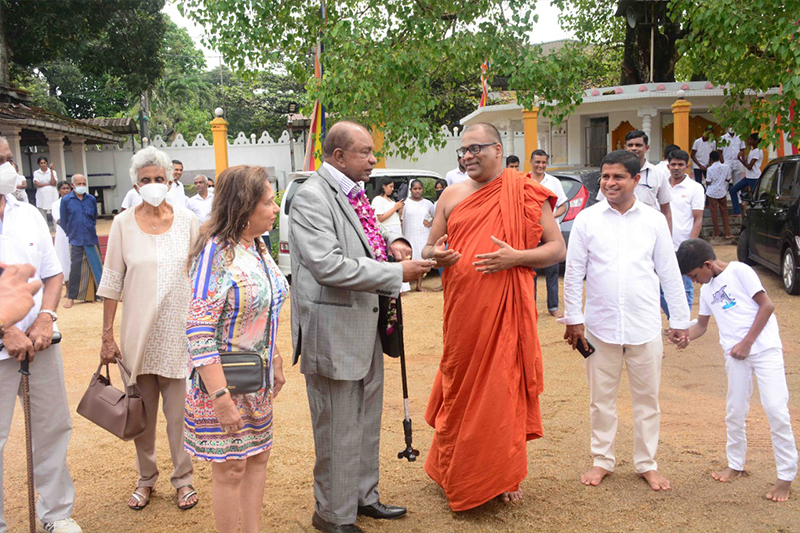 Ven. Galagodaatte Gnanasara Thera on December 11 received the keys for a V8 car that has been at the centre of controversy of late.

Dr. Walter Jayasinghe, who lives in the US, donated the vehicle for use by the Thera. 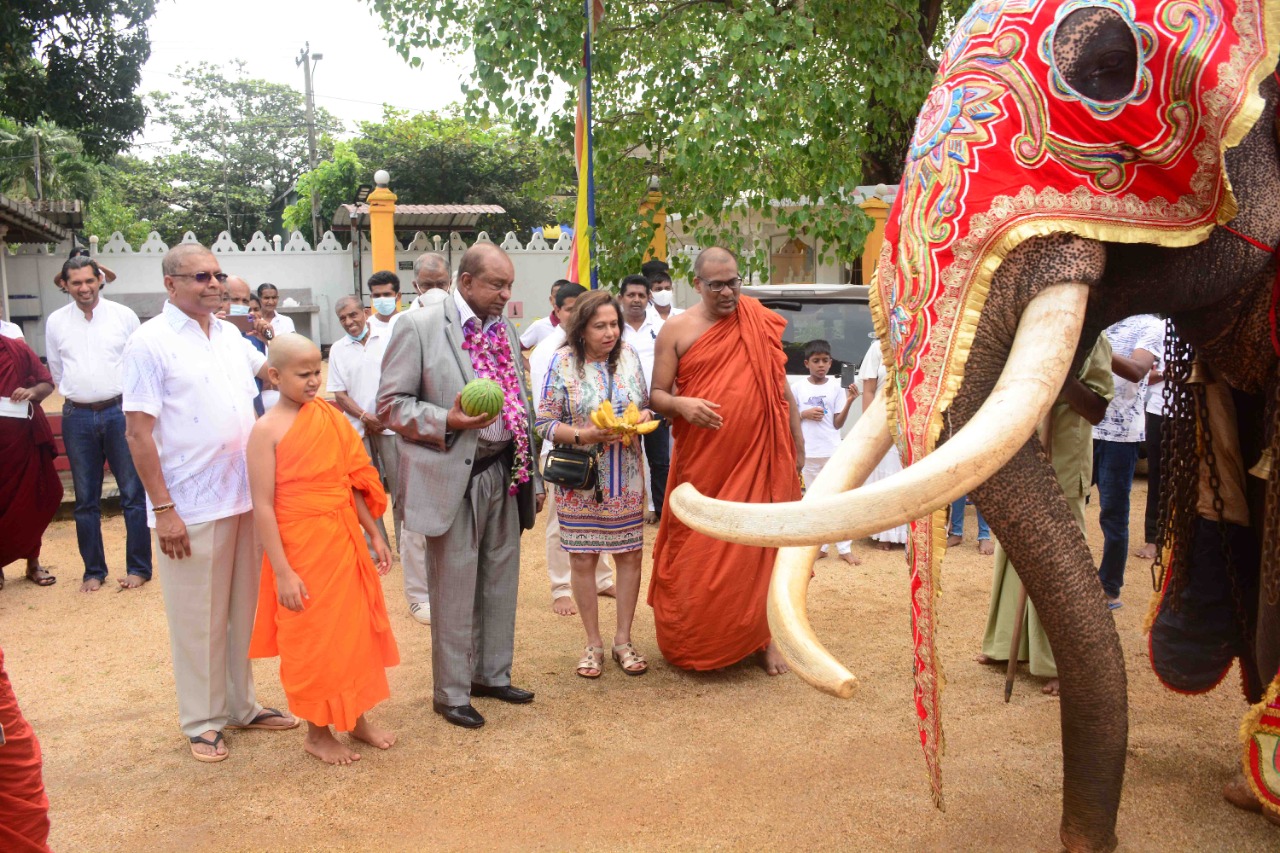 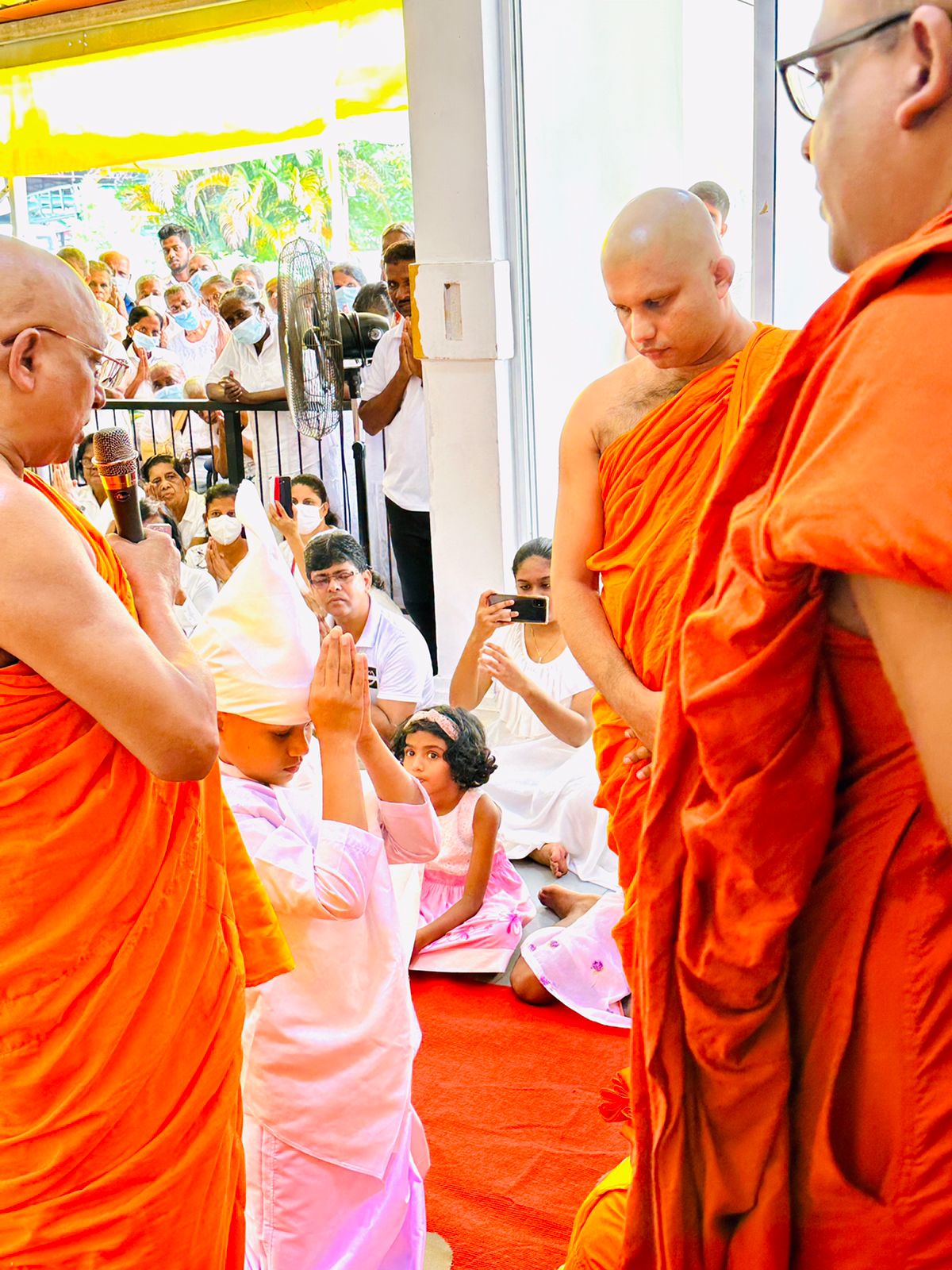 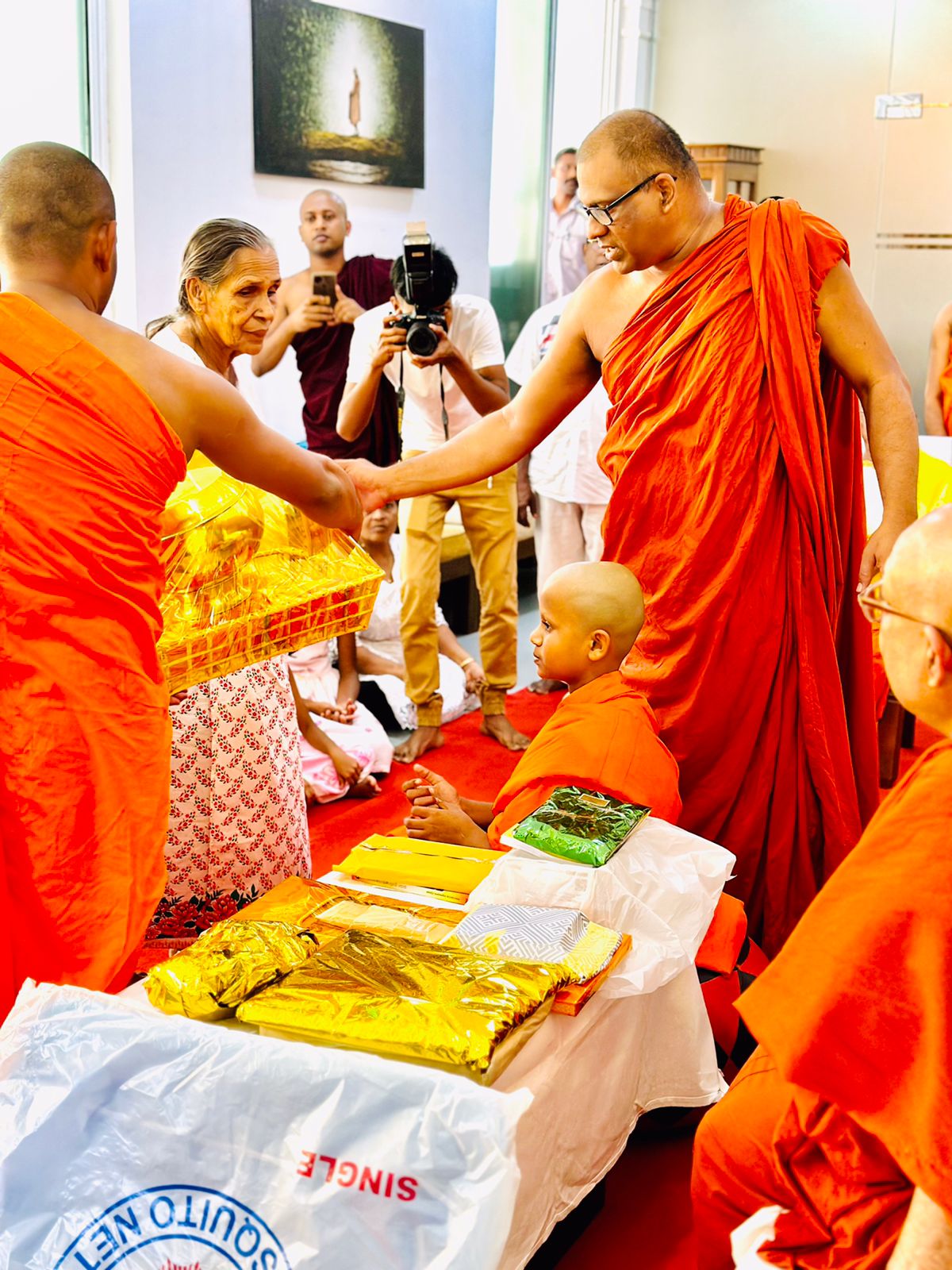 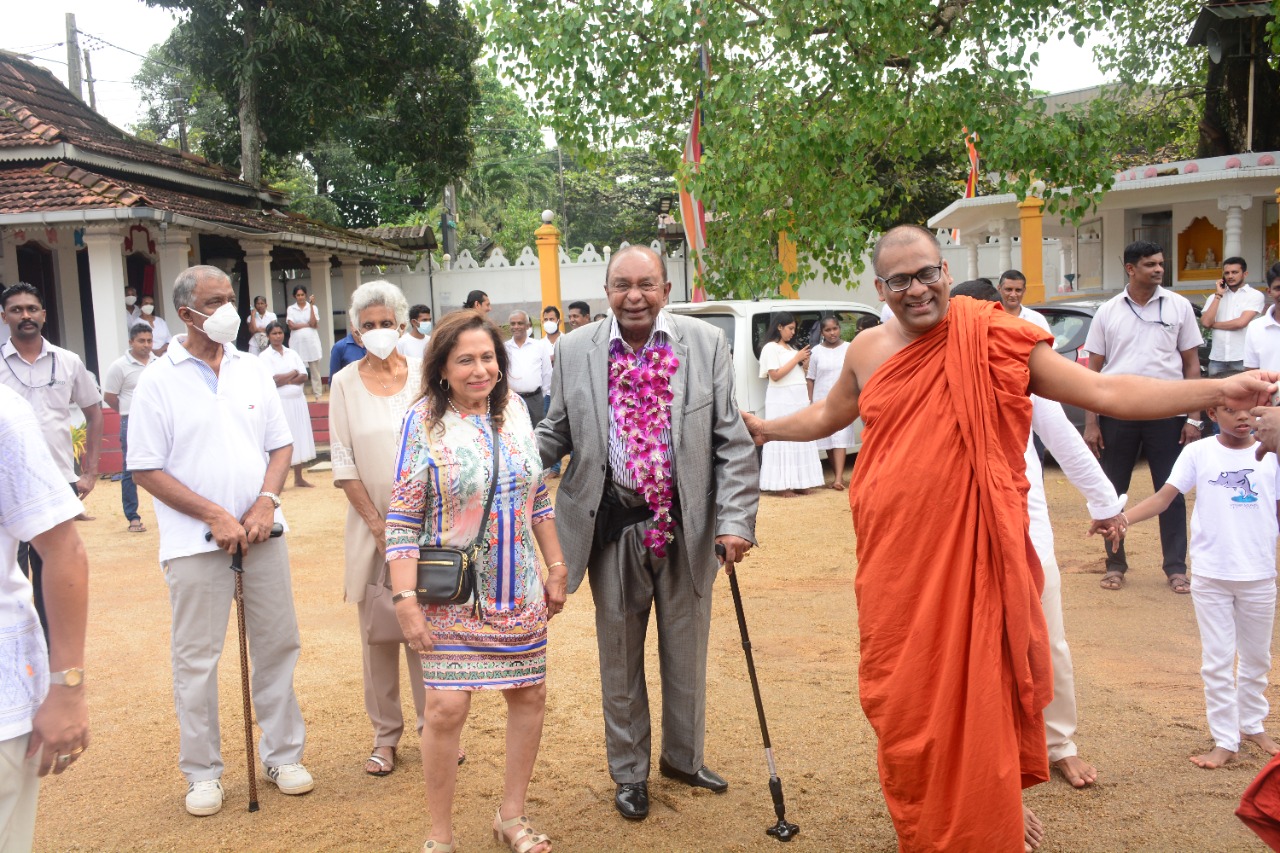