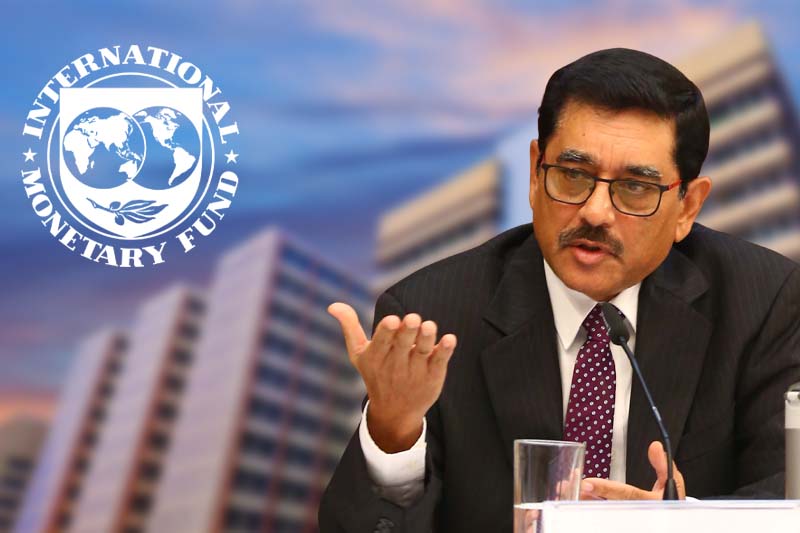 Central Bank Governor Nandalal Weerasinghe told a recent media conference that if Sri Lanka misses the board approval in December, it plans to appear before the IMF Board in January 2023 and is optimistic that it would shortly receive assurance from bilateral creditors including China and India.

Sri Lanka will miss the December deadline for securing an IMF loan, as the main bilateral debtor, China, was involved in the 20th Chinese Communist Party (CCP) National Congress, and had little time for holding debt restructuring talks with Colombo.

Although China is ready to extend a loan facility to Sri Lanka enabling it to service a huge debt of around USD 7 billion, there is no clear word on debt restructuring yet.

Following the utterance on December deadline by breaking his radio silence on market sensitive information, he was clean bowled by a Chinaman’s googly as he misread China’ stance on debt restructuring, a veteran economic analyst with in-depth knowledge on IMF affairs said.

The country’s request for the USD 2.9 billion loan package with relevant documents will be further delayed as Sri Lanka’s name is not included in the agenda of the IMF summit on loan assistance currently underway in Washington D.C.

Its agenda is available on the fund’s official website, and it is notable that Sri Lanka, which has already signed the staff level agreement, is not included in the agenda of the ongoing loan assistance summit.

Eight countries including Barbados, Namibia, Rwanda, Armenia, Ecuador, Gambia, Benin State, Senegal, and Egypt who have requested to allow its representatives to attend the summit were included in it.

However, Sri Lanka‘s name was not included in the list as a participant although it has reached a staff level agreement for EFF.

Under this setup, Central Bank Governor Nandal Weerasinghe’s assertion of getting IMF executive board approval in January will not become a reality for the second time, several economic experts said.

They noted that Nandalal should not jump the gun like his previous backfiring announcement of preemptive debt default by the country without parliamentary approval.

IMF officials working on Sri Lanka’s bail out loan package have not announced any dead line on its executive Board approval.

Meanwhile, Peter Breuer, senior IMF mission chief for Sri Lanka noted that the initial disbursement under the Extended Fund Facility (EFF) is available at board approval, which is contingent on the implementation of prior actions by the authorities and the progress with discussions with creditors on restoring debt sustainability.