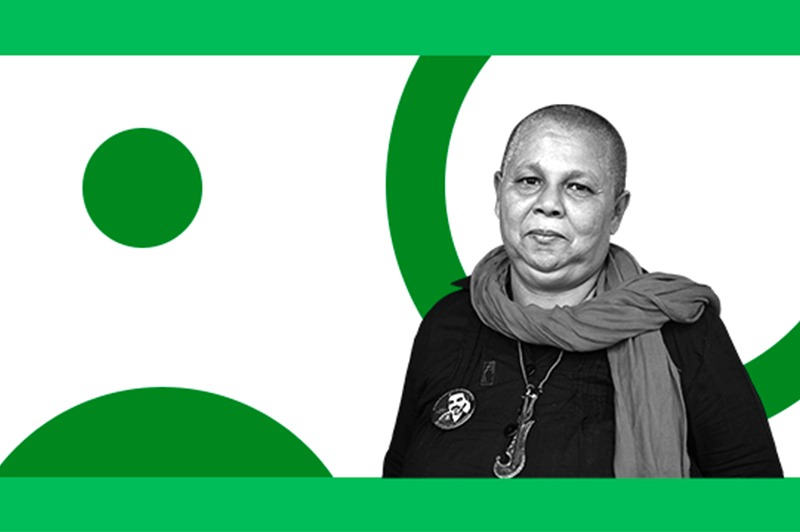 The BBC has revealed its list of 100 inspiring and influential women from around the world for 2022.

The list also reflects the role of women at the heart of conflict around the world in 2022 – from the protesters bravely demanding change in Iran, to the female faces of conflict and resistance in Ukraine and Russia. 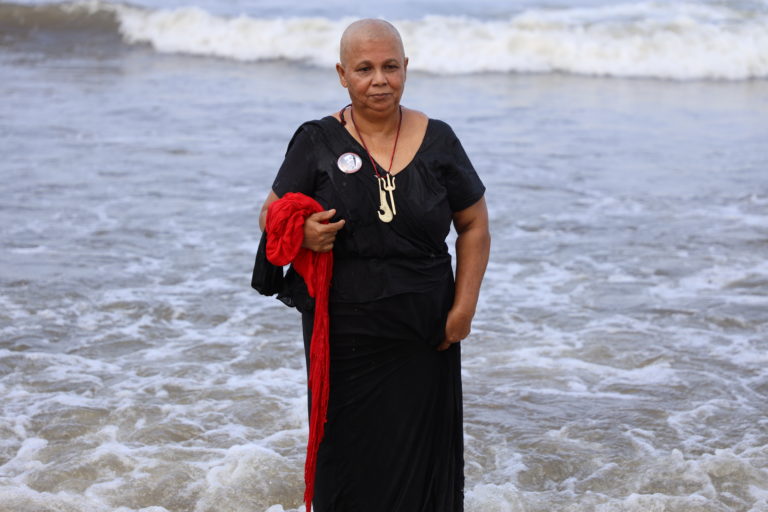 "I am a woman who fights on behalf of others at every opportunity, engages in creative struggle, and overcomes challenges amidst insults and slander, through dedication and sacrifice".

A human rights activist and campaigner, Sandya Eknaligoda is helping thousands of mothers and wives who lost loved ones during Sri Lanka's civil war.

Her husband, Prageeth Eknaligoda, a prominent investigative journalist and cartoonist, went missing in January 2010. He was a strong critic of the government and investigated alleged abuses against Tamil Tiger separatists.

Since his disappearance, the mother of two has been seeking justice. She accuses the supporters of Mahinda Rajapaksa, the former president of Sri Lanka, of being responsible for her husband's abduction. While suspects have been identified, they have all been acquitted.