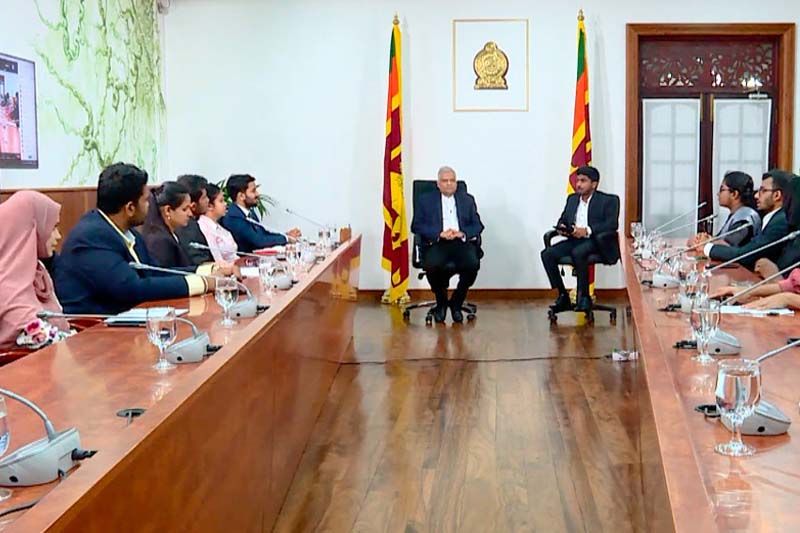 President Ranil Wickremjesinghe says it is his wish to lay the ground for Sri Lanka to strengthen its economy and progress along with developed countries.

The country will definitely be taken to prosperity, he assures, noting that no one should leave the motherland in search of better prospects.

President Wickremesinghe was taking part in an online dialogue with youths on the budget 2023 on November 03, where he answered the
questions posed to him.

Sri Lanka’s economy that was once second only to Japan in the whole of Asia is today on a rapid decline, and a decision is needed to remain so or go for economic progress under a new programme, he said.

Referring to a trend among youths to leave for greener pastures, president Wickremesinghe said they were unhappy with the prevailing political system, adding that an appropriate economic system should be expedited to fulfill their aspirations.

The president claimed the collapsed economy was now in some sort of stability due to the interim budget presented in August.

Based on that, the budget for next will bring about a journey to build a new economy, he said. 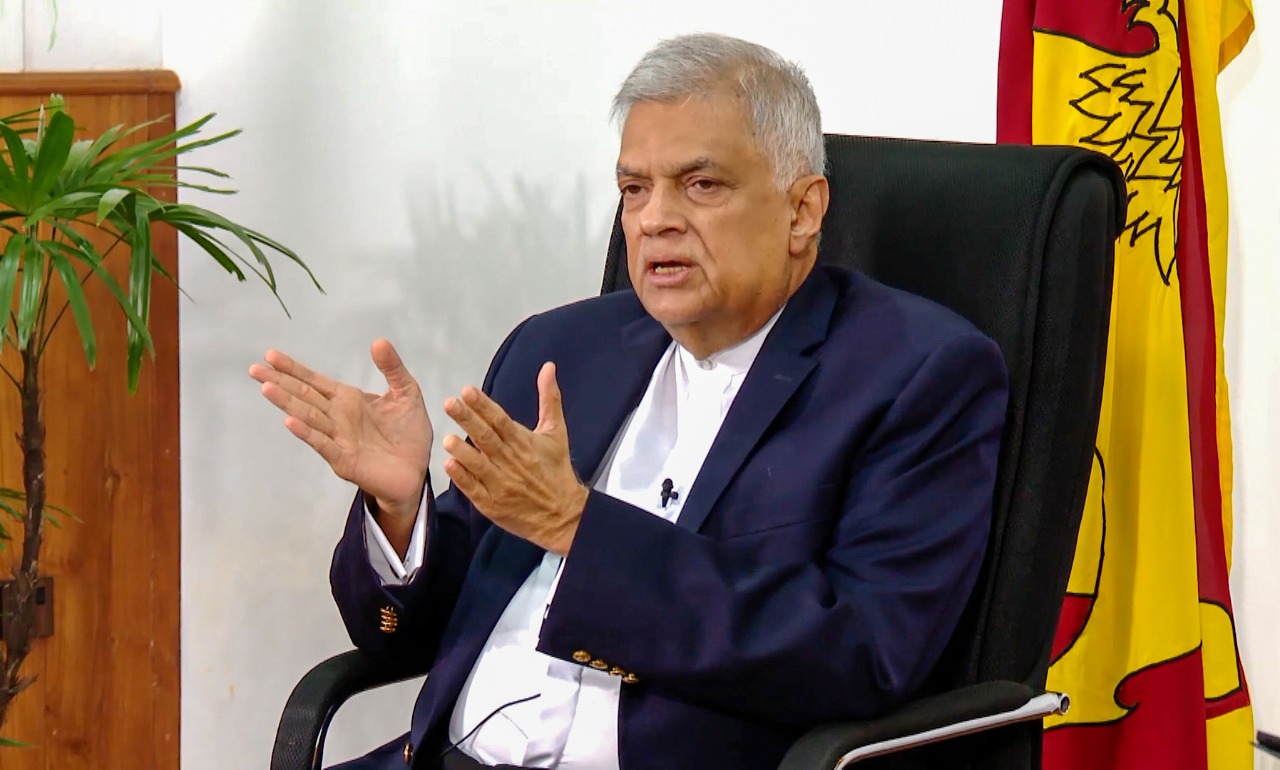 Replying to a question on the management of state expenditure, he said the budget has proposals to appoint new financial supervisory committees as well as to strengthen the existing House committees.

Also, there is a proposal to set up a budget office in parliament to assist in their affairs, said the president.

The economic collapse was not a sudden one, but no one reported to parliament about such an eventuality despite its many debates on the economy, he said.

Once the proposed committees become operational, such eventualities could be avoided, said the president.

On the matter of public servants, he said the burdensome unnecessary recruitment by successive governments was a reason for the prevailing economic woes.

Payment of pensions for a considerable number of public servants retiring by 2035 will be a serious matter despite economic progress, he warned.

President Wickremesinghe also said that ragging will be eliminated from the university system without affecting the rights of the students.

When asked if Sri Lanka Telecom, Hilton and other state-enterprises would be privatized, he said the only option for the cash and foreign exchange strapped economy to revive is to privatize such loss-making entities that would also strengthen the Sri Lanka Rupee.