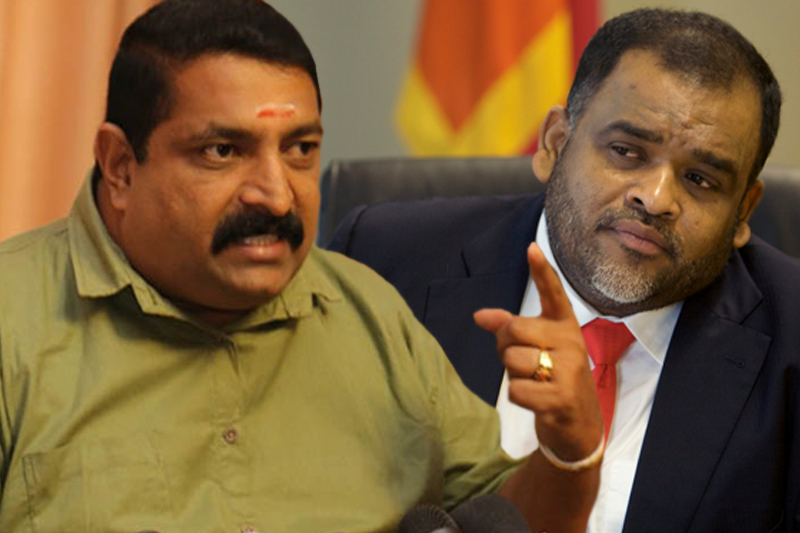 Businessman-turned-politician Dhammika Perera has been accused of violating labour laws and running an arbitrary empire in plantations.

Speaking in parliament at the debate on the votes of the Ministry of Labour, Suresh accused Perera, Harry Jayawardena and other estate owners of giving no regard to labour laws.

He also accused employers of neglecting the health and protection of women, who comprise 75 per cent of the 140,000-strong estate workforce.

Suresh urged the government to enforce the ILO’s ‘C 190’ convention to prevent their being sexually abused at their workplaces.

He said his CWC will lend support if the Wages Board initiates a fresh collective agreement with estate owners to ensure a Rs. 1,000 wage for the workers.

He also spoke about other issues such as police intervention in settling labour disputes, Army retirees running state plantation agencies, loss of resources, threats to workers from wild animals etc.

The issues of the estate community remain with them as they love the country, he said, adding however, that they continued to receive step-motherly treatment.