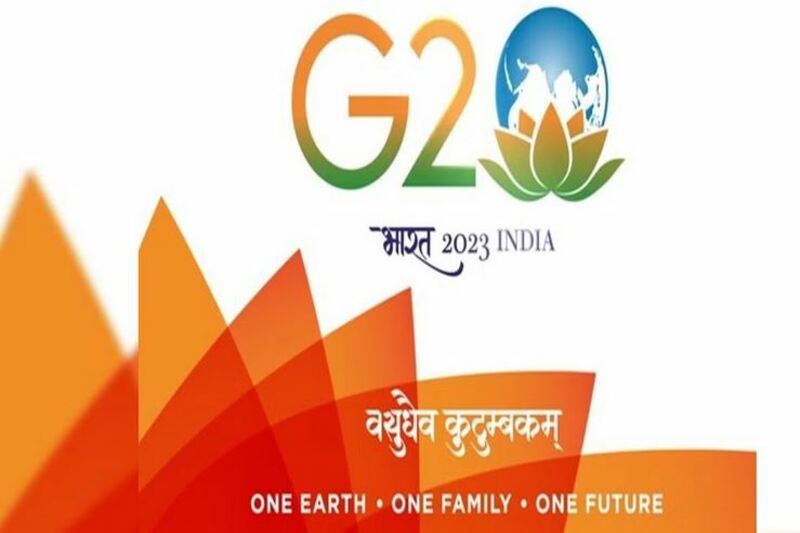 The G20, or Group of Twenty, is an intergovernmental forum of the world’s 20 major developed and developing economies, making it the premier forum for international economic cooperation.

A key element of India’s G20 Presidency will be taking the G20 closer to the public and making it truly a ‘People’s G20’. To realize this, citizen engagement and large scale public participation through various Jan Bhagidari activities are planned throughout the year.

To mark the first day of India’s Presidency, numerous activities were planned. A special University Connect event was organized, which virtually brought together students from 75 universities across the country. External Affairs Minister, Dr. S. Jaishankar and Principal Secretary to Prime Minister, Shri P.K. Mishra were among the distinguished speakers at the event. The University Connect event aimed at engaging the youth in G20 activities. School students were also involved through special G20 sessions in various schools.

Taking people participation further, The Hornbill Festival in Kohima featured a special focus on G20. One hundred monuments, including some UNESCO World Heritage sites, were specially illuminated, and citizens were invited to join a selfie campaign on MyGov around these illuminated monuments. Sand artist Shri Sudarshan Pattnaik created sand art of India’s G20 logo on Puri beach in Odisha.

The G20 website recently launched by the Premier Modi also seamlessly migrated to the g20.org domain today and India took over the official social media handles, including the twitter handle @g20org, from the previous Presidency.

Drawing inspiration from its G20 Presidency theme of ‘Vasudhaiva Kutumbakam’ - ‘One Earth One Family One Future’, India will host over 200 meetings in over 50 cities across 32 different workstreams and would have the opportunity to offer G20 delegates and guests a glimpse of India’s rich cultural heritage and provide them with a unique Indian experience.