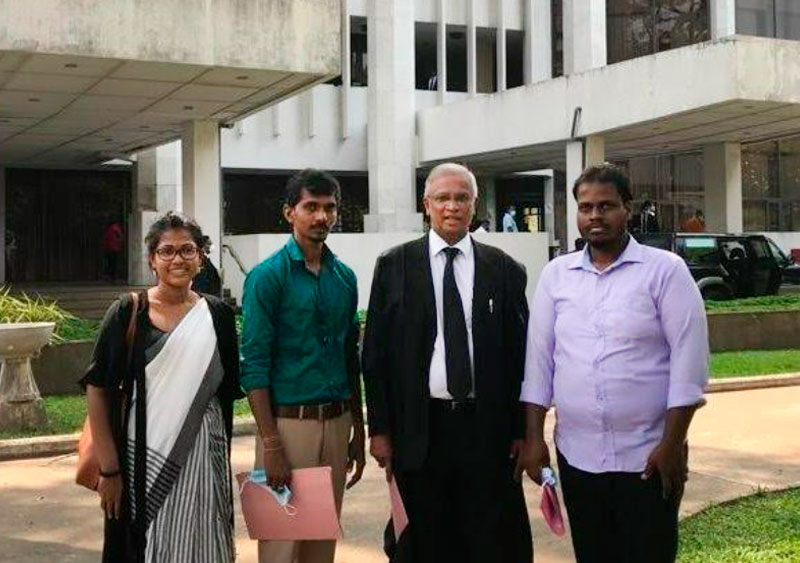 Two former Jaffna university student activists have been acquitted from a charge of possessing documents relating to human rights violations allegedly committed by the military.

The attorney general withdrew the case filed in the Colombo high court under the PTA against students’ union president M. Divakaran and secretary S. Kapilraj on November 29.

They were arrested after the Army and STF commandos on 04 May 2019 raided the university hostel from where, police claimed, the documents in question were found.

Cases were filed against them in Jaffna and Colombo courts.

After hearings, they were released on bail and the AG and the police were ordered to reconsider the charges against them.