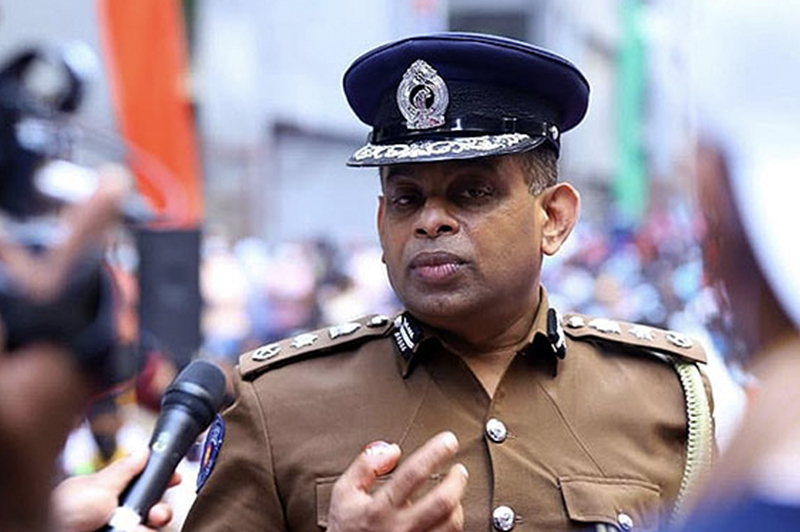 The attorney general will not appear on behalf of senior DIG Deshabandu Tennakoon in a writ petition that seeks his arrest over the May 09 incidents.

A two-member Appeal Court panel that took up the case today (29) fixed the next hearing for December 16 after being told that Tennakoon’s lawyer Romesh de Silva had no sufficient time for preparation.

A lawyer, Ramalingam Ranjan, has filed the petition, citing the AG, IGP, director of the CID too, as respondents.

The petitioner cites adequate evidence to arrest Tennakoon over the attack on GotaGoGama protest site.