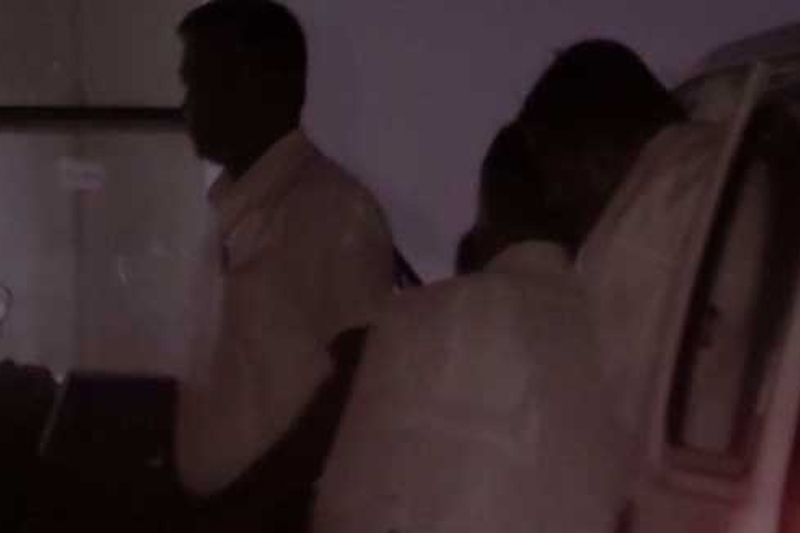 The third secretary of the Sri Lankan Embassy in Oman who was arrested on human trafficking charges early this morning (29) upon his arrival at the Katunayake Airport has been remanded to the 13th of December 2022 by the Colombo Chief Magistrate's Court.

E. Kushan reached the airport around 3.57 am from Muscat, and the CID awaited with an open warrant issued by the Colombo additional magistrate.

He has been interdicted and his diplomatic passport revoked for his alleged involvement in trafficking of Sri Lankan women on tourist visas and later using them for prostitution.