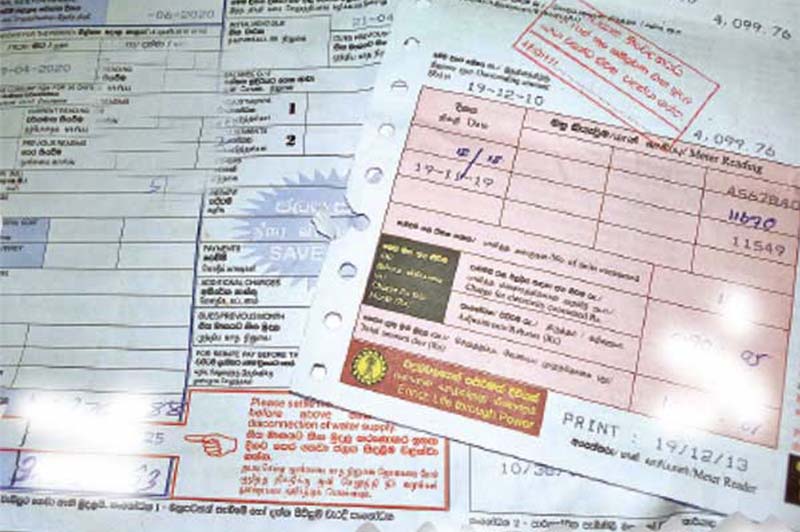 Electricity and water bills that remain unpaid since 2011 for a unit of a state-run apartment complex in Colombo amount to more than Rs. 14 million, said the National Audit Office.

It is one of the three units allotted to three MPs at the facility owned by the Central Engineering Consultancy Bureau at Sarana Road.

The Audit Office said the Bureau will have to take the responsibility if the tenant failed to make the payments.

In response, the Bureau informed that tenants were responsible for paying the bills and the service providers should make sure the payments are made.

The 15-unit apartment also has a unit allotted to a director of the Mahaweli Authority for which the rent had not been paid since January 2011.

The audit report also said the Bureau earned only Rs. 1.8 million and 1.9 million respectively in the past two years despite its location in an area of very high commercial value and called for the maximum utilization of its worth.