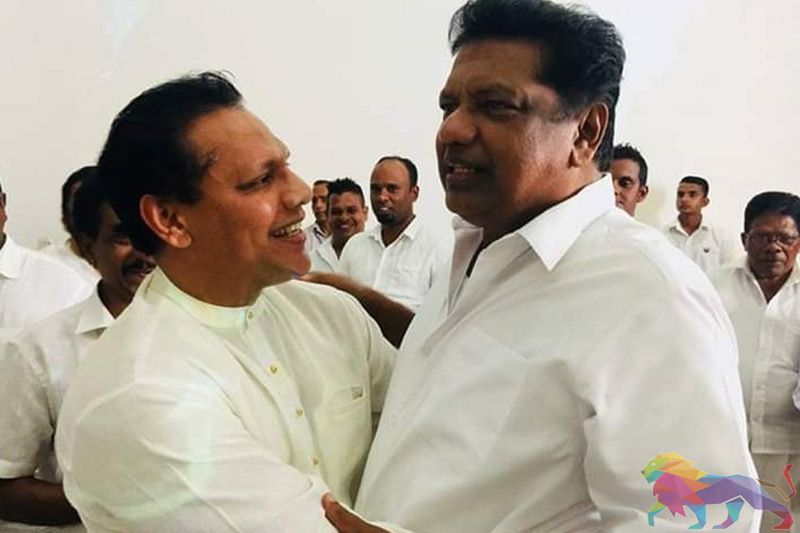 According to sources, Welgama was attempting to rekindle his friendship with the SLFP party leaders.

The parliamentarian had visited the HQ to attend the pirith chanting ceremony held to mark the opening of the UPFA head office. According to sources, he had been warmly welcomed by SLFP General Secretary Dayasiri Jayasekara and UPFA General Secretary Mahinda Amaraweera which many had felt was a good omen.