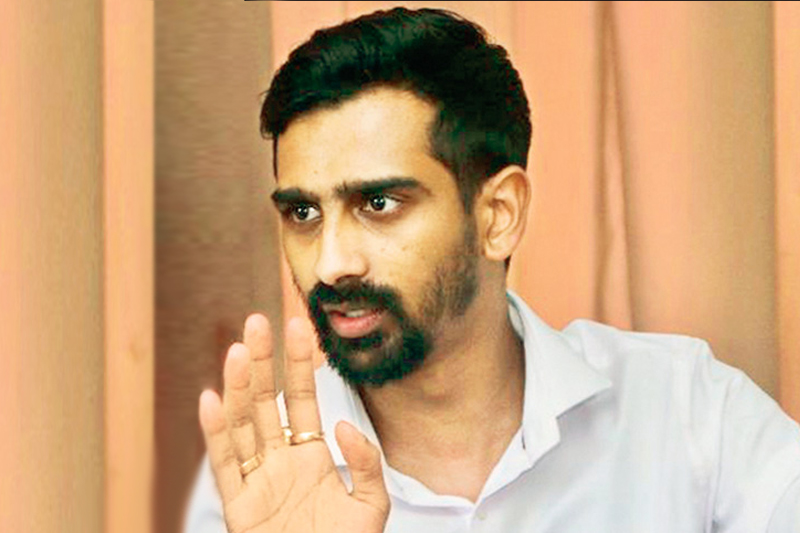 The CWE is up in arms against a management order to remove home gardens of the workers at Horana Plantations.

Following a visit to the estates in Maskeliya, Swamimalai and Gorawila at the weekend, CWC’s secretary Jeevan Thondaman said the matter was raised with the plantation minister.

He promised to halt the demolitions, Thondaman told the media in Kotagala, after his talks with estate owners on the matter had been uneventful.

In an attempt to justify the move, Horana Plantations says only 20 per cent of the estate occupants comprise workers while the rest are outsiders.

Denying this, Thondaman said the 80 percent are the youths of the estates who were born there.