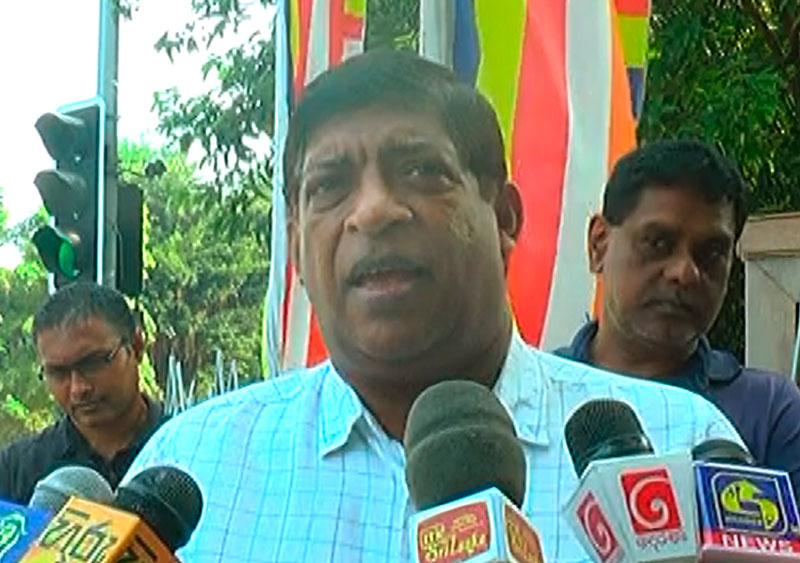 “First of all, the country needs discipline. It is through that discipline a country can be taken forward. A country cannot be run like a ‘kolam maduwa’”, he said.

‘Aragalaya’ is for lessons to be learnt, and a country cannot progress through protests in the streets to create more problems.

At a time when the people rejected all political parties, it has become essential to win their trust in order to take the economy in the correct path, Karunanayake also said.

The ex-minister was speaking to the media after paying floral tributes to the statue of the late politician Lalith Athulathmudali on his 86th birthday in Colombo yesterday (26).

Reviving the economy is possible with real commitment, he stressed, adding that the leader who is capable of doing it at this most difficult period is president Ranil Wickremesinghe.

Though not easy, that task is apparently on the correct path now, said Karunanayake.

Recalling the services rendered to the country by the late Athulathmudali, he said his vision is of true value in the present nation-building context.

He added that he was prepared to get involved with regard to the direction the economy should take.