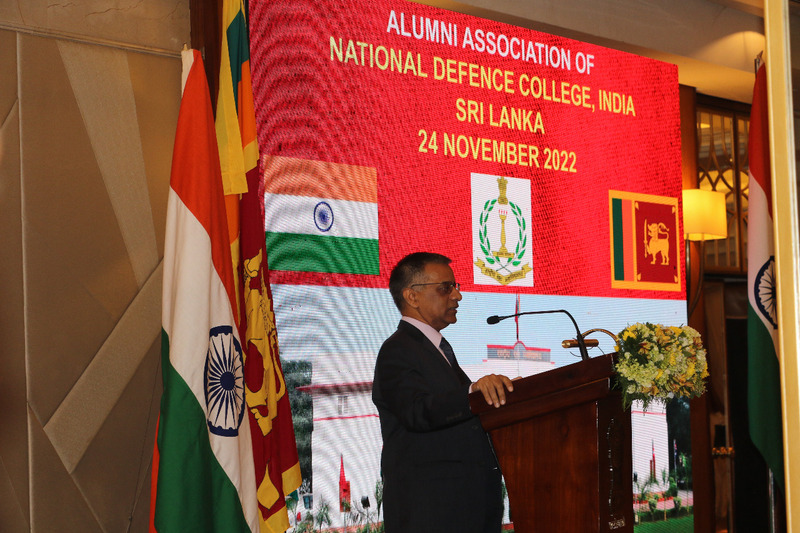 He emphasised that training engagements between the Armed Forces have instilled a spirit of brotherhood and interoperability amongst the services and form the foundation of their abiding bonds.

He noted that a large number of NDC India alumni in Sri Lanka have risen to the highest echelons of defence leadership, which testifies to the importance of nurturing these strong relations.

The High Commissioner made these observations at an event held to commemorate 50 years of association between National Defence College (NDC), India and Sri Lankan Armed Forces in Colombo on Thursday (24).

The special event celebrated the enduring bonds of cooperation, camaraderie and friendship between the militaries of India and Sri Lanka.

Secretary of Defence, Chief of Defence Staff, Commanders of Sri Lanka Navy and Air Force along with other alumni and dignitaries from Ministry of Defence and Sri Lanka Armed Forces graced the occasion. 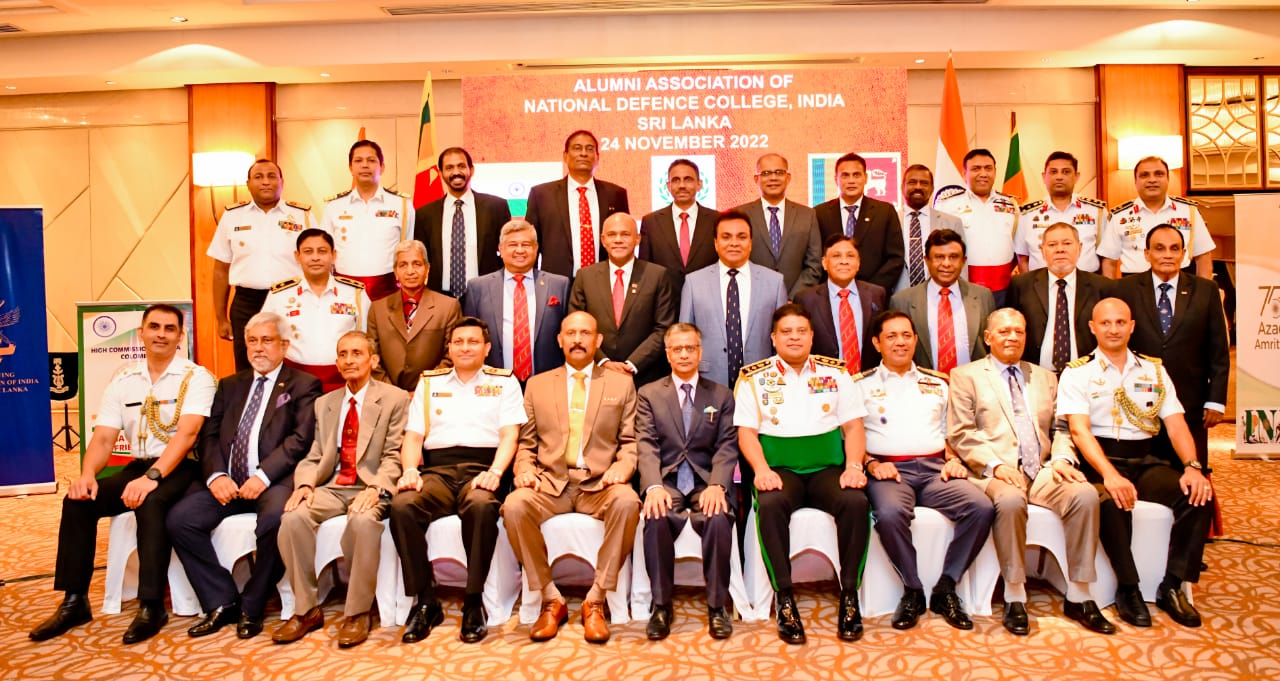