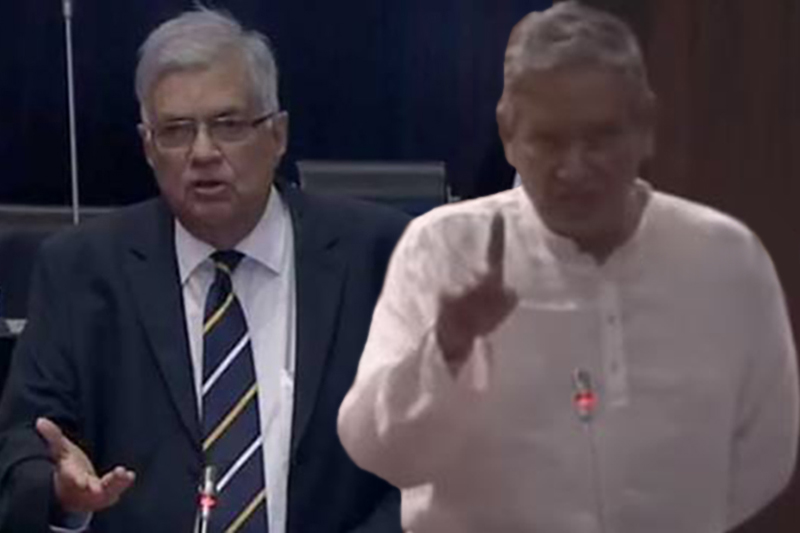 MP Gevindu Kumaratunga has called for a political solution acceptable to the people.

Addressing parliament yesterday (23), he reminded president Ranil Wickremesinghe the proposals by former president Chandrika Kumaratunga were not implemented as a majority of the people opposed them.

The MP was responding to a question asked by the president as to whether all parties were in agreement for a power devolution model.

People would agree to a solution within a united Sri Lanka only, and nothing beyond, he stressed, adding that thousands of soldiers sacrificed their lives for a united country. 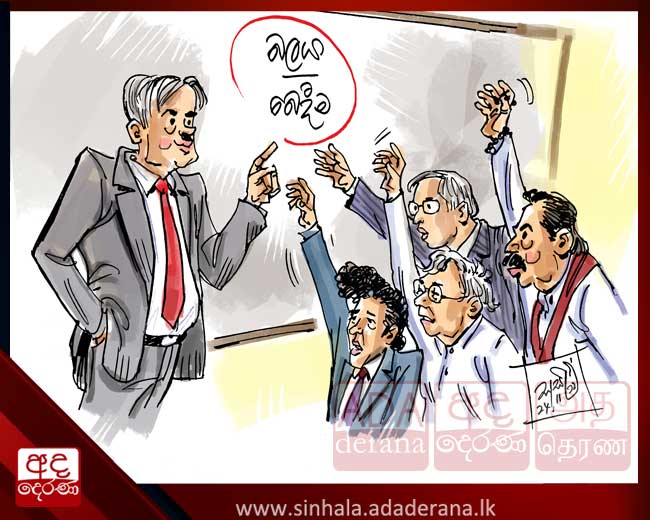 The president, after posing his question, inquired from each party by name if it agreed to devolving powers.

Kiriella then asked prime minister Dinesh Gunawardena and former president Mahinda Rajapaksa if they were in agreement, but both remained silent.

MP Kumaratunga joined the debate at this juncture and posed his question to the president.

However, president Wickremesinghe did not give a direct answer.