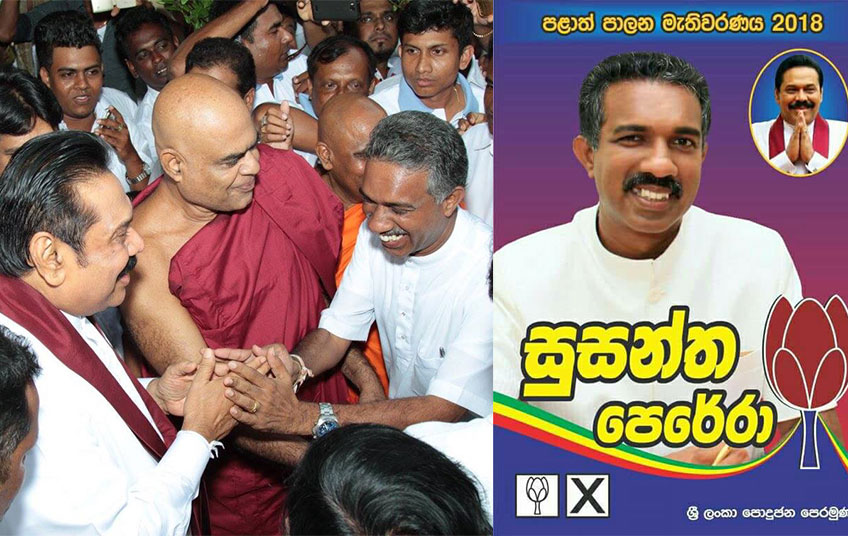 Wennapuwa Pradeshiya Sabha Chairman Susantha Perera had told RepublicNext that he made this decision after Sinhalese traders and businessmen in the Dankotuwa area had presented to him a signed petition claiming that they don’t feel safe with the Muslim traders’ presence at the marketplace.

Asked if the police had been unable to guarantee security, Perera said though the police had ensured the security of the pola, no one can ensure the peace of mind of the Sinhalese traders.

“If anyone can ensure their peace of mind, I will open the Sathipola to Muslim traders even tomorrow,” he added.

The Chairman of the Sri Lanka Podujana Peramuna (SLPP)-controlled Pradeshiya Sabha also said that a discussion will be held in July about the continuation of the ban with religious leaders, traders and parliament members from the area.

When asked for reasons for not holding the meeting sooner so that Muslim traders wouldn’t be affected over the weekend, Perera said that Buddhist monks and Catholic priests in the area had conveyed to him that they can only see him sometime in July. Mangala hits back
Finance Minister Mangala Samaraweera in a tweet had criticized the move calling it 'Apartheid in Wennapuwa'. Minister Samaraweera also noted that the Pradeshiya Sabha is one that is controlled by Mahinda Rajapaksa.