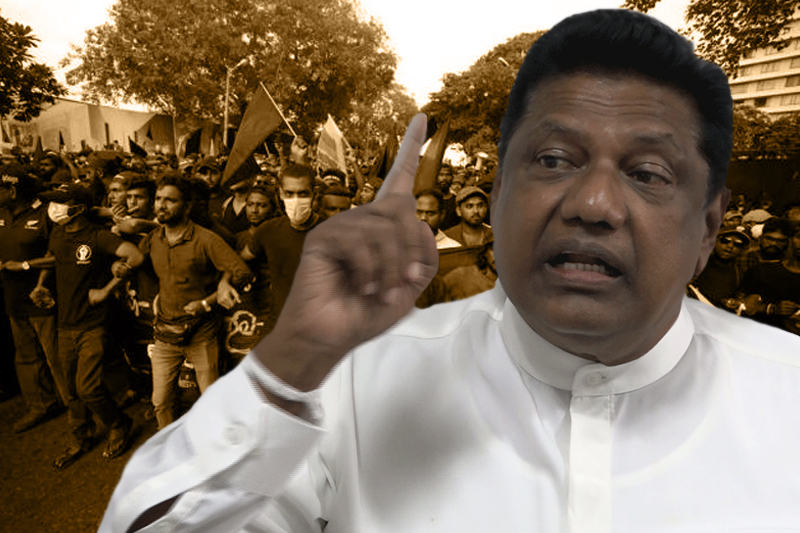 SJB MP Kumara Welgama yesterday (23) requested all citizens to stop agitations for at least two years in order to boost the tourism industry which brings income to the country.

Addressing the House at the committee stage debate on budget 2023, he said a country cannot be developed through agitations and the country must be peaceful to attract tourists to earn dollars.

“I am glad that the President is here. He came here and solved the problems. It was decided to hold a discussion regarding the distribution of power. The president said that in 1948, among the developed countries of Asia, Japan was the first and Sri Lanka was the second. At that time there was a plantation economy. There were 800,000 families. Of them, 300,000 families were very poor.”

He further said that politicians should be held accountable for the increase in the state sector workforce.

“The president said that the losses by 52 state-owned institutions is 86 billion. People who work in IT have left this country because of the tax. The IT sector is very important. Its workforce should be protected. Each youth who attends a foreign university spends more than Rs. 10 million. Foreign students can be brought to this country and new universities can be established,” he added.