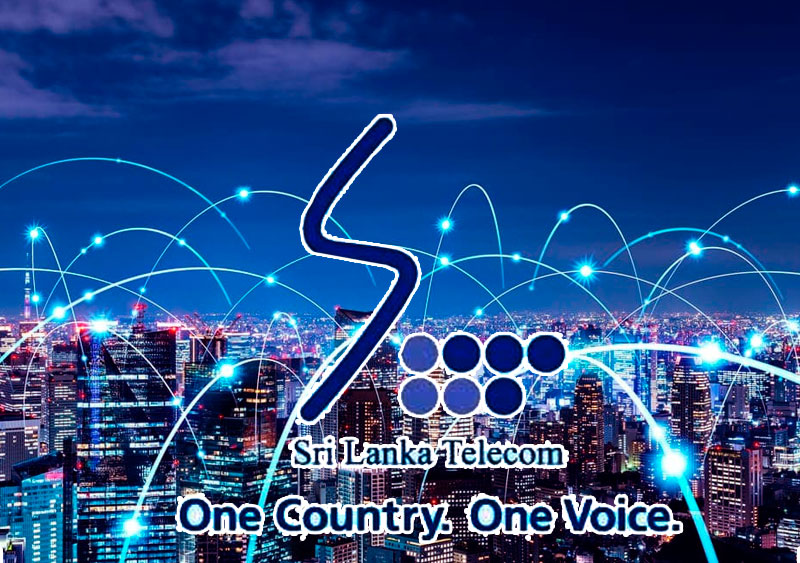 The sale of state-owned shares of Sri Lanka Telecom (SLT) as proposed in president Ranil Wickremesinghe’s budget for next year is a threat to national security, trade unions warn.

A collective of 19 TUs told journalists in Colombo yesterday (22) that other countries getting hold of information on national security, economy and of public interest too, will be unavoidable.

The budget for 2023 proposes the restructuring of SLT and other loss-making state entities despite two written submissions against it by the TUs.

Media was told that SLT earned a net profit of Rs. 09 billion this year and paid Rs. 3.6 billion of dividends to shareholders last year.

Complaints to COPE and the fraud and corruption investigation unit about massive irregularities taking place in SLT have been ignored, he said.

Privatization means maximum profits, and its permanent staff numbering more than 6,000 will face job insecurity if that happens, he said.

The TUs vowed to fight on until the SLT’s privatization plans are withdrawn.