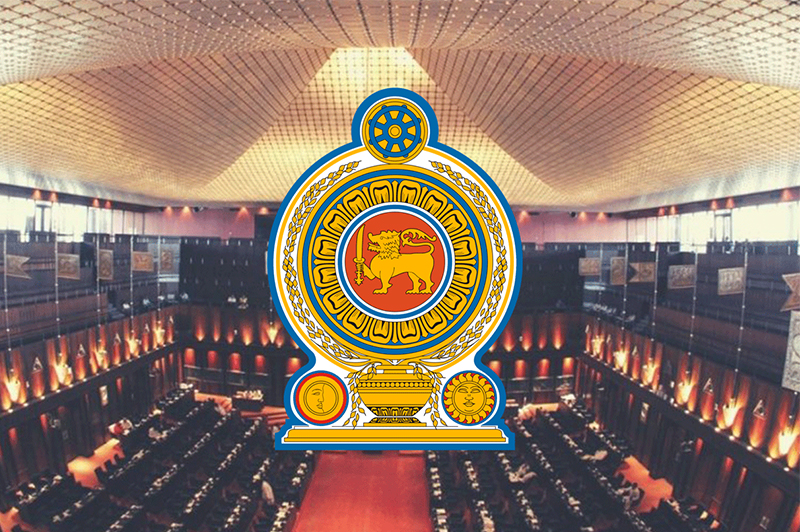 With the vote on the second reading of budget 2023 due at 5.00 pm today (22), parties in the opposition have taken their decisions on how they are going to vote.

Presented on November 14 by president Ranil Wickremesinghe as the finance minister, the budget would be debated for the seventh day.

After the vote, the committee stage debate begins tomorrow and will continue for 13 days, when the vote on the third reading takes place on December 08.

Parties in the opposition have decided to vote against the budget for next year.

The country cannot be taken forward by an inch together with the SLPP MPs, while the budget itself has several deficiencies, they decided.

The SLFP, JJB, Supreme Lanka Council as well as the Freedom People’s Council will also vote against the budget.

Basil back to work

Meanwhile, SLPP MP Rohitha Abeygunawardena said all their MPs would vote for the budgetary proposals.

President Ranil Wickremesinghe has presented the budget at a time when the economy is collapsing, he said, adding that instead of getting divided, attempts should be made to give a new message to replace the old political culture.

National organiser of the party Basil Rajapaksa who arrived in the island on November 20 met representatives of the president yesterday and reached agreement in this regard.