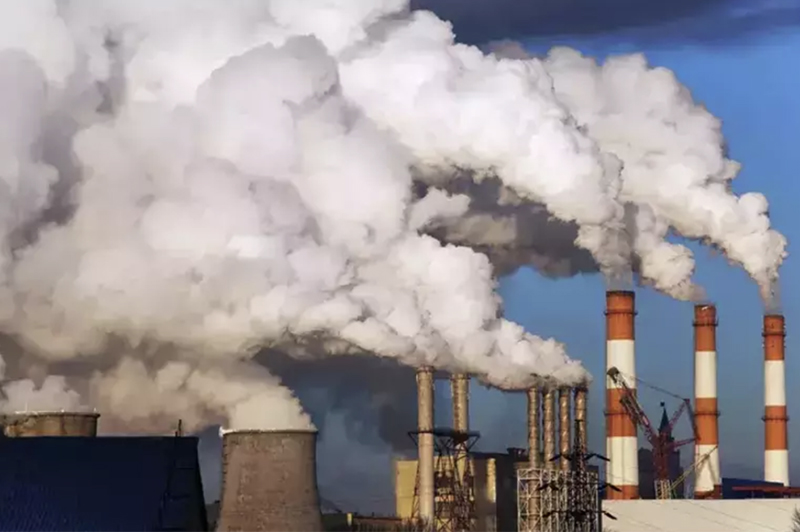 Public Finance (COPF) to recommend action against officials who oversaw a 2022-2025 coal tender for the Norochcholai coal power plant.

Making eight recommendations, the Auditor General has reported that the tender to procure coal for the Norochcholai power plant from 2022 to 2025 did not follow the approved procurement process.

The process of coal procurement has now turned to a cumbersome affair for state authorities following the cancellation of the awarding of spot and term tender twice within less than two months this year, first over legal issues and then over the failure of bidders to comply with guidelines.

The entry of two companies, Browns Investment/China Machinery & Engineering Cooperation (CMEC) and a Dubai-based firm submitting bids for the second tender has brought down the coal pricing from USD 312 per MT quoted by the first tender winner Suek AG/Black Sand Commodities to the lowest level of USD 250-290.

If the cabinet approved procurement committee has allowed the tender to proceed to one of these companies without cancelling the tender, then the Lanka Coal (Pvt) Ltd would have been able to save a staggering Rs.30 billion, a senior energy ministry official said.

Sri Lanka has managed to secure 240,000 MT of coal, which will be sufficient till early January next year as the full payments have been made for four shipments which have been unloaded.

This will result in the shutdown of the Norochcholai Lakvijaya power plant after January next year due to the unavailability of coal the whole of next year compelling the Ceylon Electricity Board to continue the ongoing power cuts, keeping the public in the dark for long hours further, energy ministry sources divulged.

However, the cabinet of ministers at its meeting last Sunday (14) has approved the cancellation of the second spot and term tender for the procurement of coal.

Power and energy minister Kanchana Wijesekera said the decision was taken on the recommendation of the technical committee and the procurement committee as the bidders had failed to meet the qualification criteria and failed to comply with the tender guidelines.

He disclosed that the procurement committee will call for Expressions of Interest from prospective suppliers and government to government proposals, on a long-term credit basis.

The requirements for the months of November and December will be fulfilled by extending last year’s term tender coal supplies.

A spot tender calling bids for 300,000MT (supply for December only) was closed recently and it was also cancelled simply because the first term tender winner, Black Sands, who later withdrew from the contract, could not win this tender again due to lack of credit facilities, disgruntled bidders alleged.