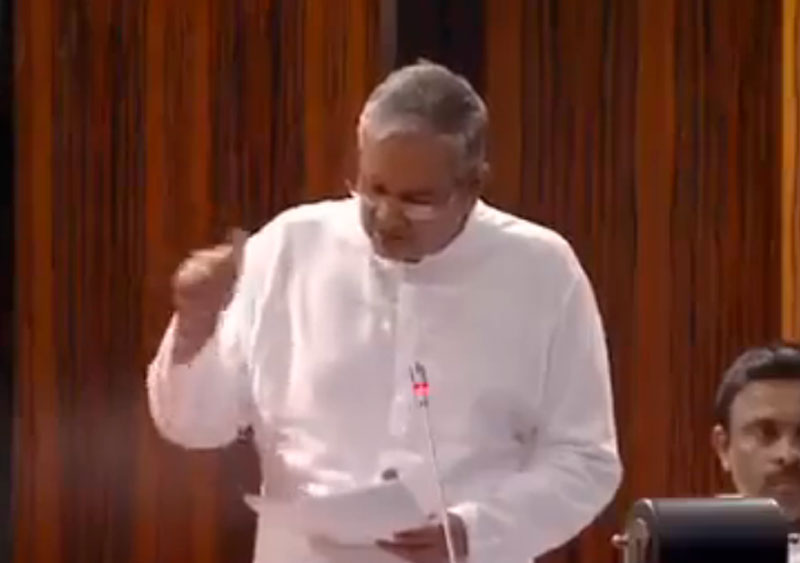 MP Gevindu Kumaratunga has questioned the future that awaits if the country tries to resolve its foreign exchange crisis by getting further into debt.

What is the purpose of obtaining more and more foreign loans after declaring bankruptcy, he asked in parliament on November 18.

The MP pointed out the budget had no proposals to resolve the forex issue, and urged the House to take the matter seriously.

He also asked the finance minister to immediately review statistics and make appropriate amendments without depending on a bureaucracy that takes the country to ruin.

Posing several questions to the prime minister and the SLPP MPs on budgetary proposals to sell off state assets, he asked them if these were in line with the mandate they have received.

Kumaratunga requested the president not to privatize the telecommunications and insurance sectors in order for him to continue in his position for the next two years.