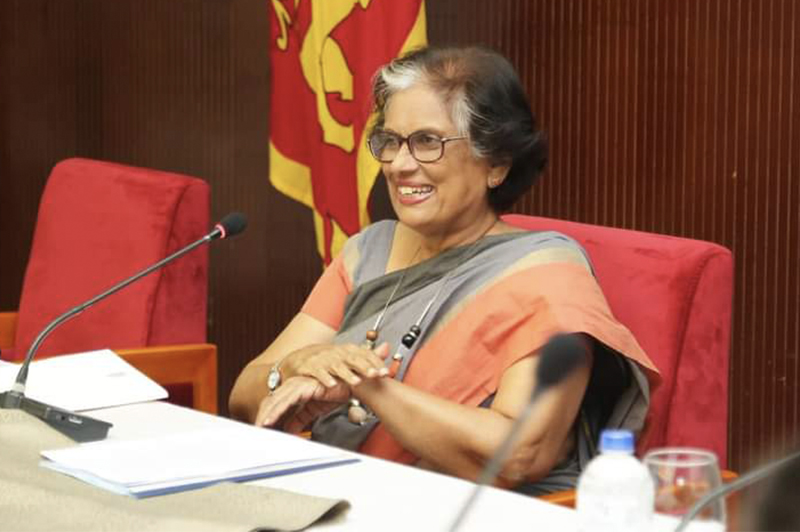 According to her, Sri Lanka is among the 10 countries with the highest malnutrition, with 20 per cent of children aged below five years severely undernourished.

Kumaratunga was addressing the second meeting of the National Joint Mechanism for Food Security and Nutrition, of which she is the senior advisor.

Appointed to the position by president Ranil Wickremesinghe, she expressed her commitment along with civil society leaders towards the success of this nationally-important task.

Decisions taken at the meeting include the expediting of an action plan for the increasing the production of milk, eggs and vegetables, streamlining the provision of a midday meal for children and obtaining extensive contributions from civil society organizations for that task.

UNICEF’s regional director for South Asia George Laryea-Adjei has said that as the economic crisis continues to rattle Sri Lanka, it is the poorest, most vulnerable girls and boys who are paying the steepest price.

“Families are skipping regular meals as staple foods become unaffordable. Children are going to bed hungry, unsure of where their next meal will come from – in a country which already had South Asia’s second highest rate of severe acute malnutrition,” he said in a report following a visit to the island last August.

20% of children under five years are severely malnourished - CBK