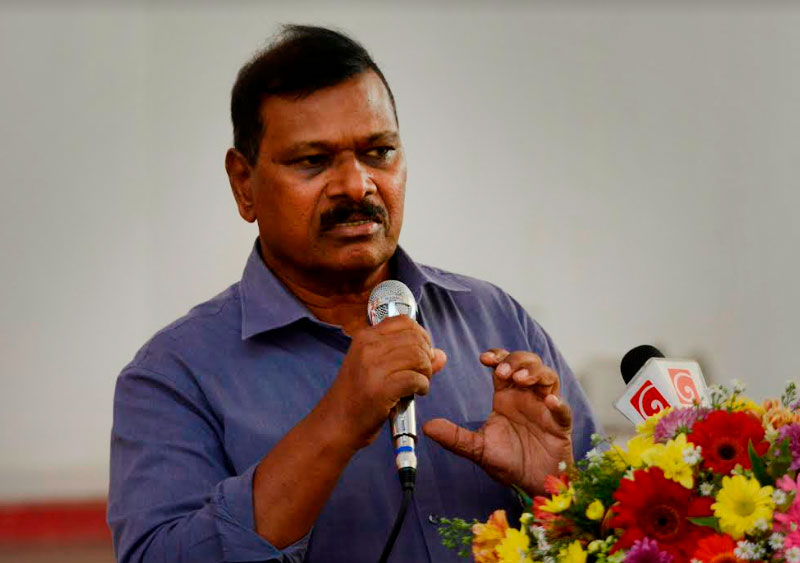 Violence by the police against female social activists is a case in point of the government’s human right violations, alleges one of the oldest trade unions in the country.

The Ceylon Mercantile Industrial and General Workers Union (CMU) has written to president Ranil Wickremesinghe, calling for legal and disciplinary action against the police officers responsible.

CMU’s acting secretary Selliah Palaninathan charged in the letter that the police disruption of a march by two female activists on November 13 was a violation of the constitutionally-enshrined freedom of expression.

He said the police should pay an adequate compensation to Nirosha Daniel and Priyanthi Fernando, who were prevented from marching from Kalutara to Colombo to demand freedom for the two student activists now in remand custody.

The female constable who was harassed by a superior officer during the arrest of the two women too, should be compensated and new laws introduced to prevent all such conduct, the letter also asked.