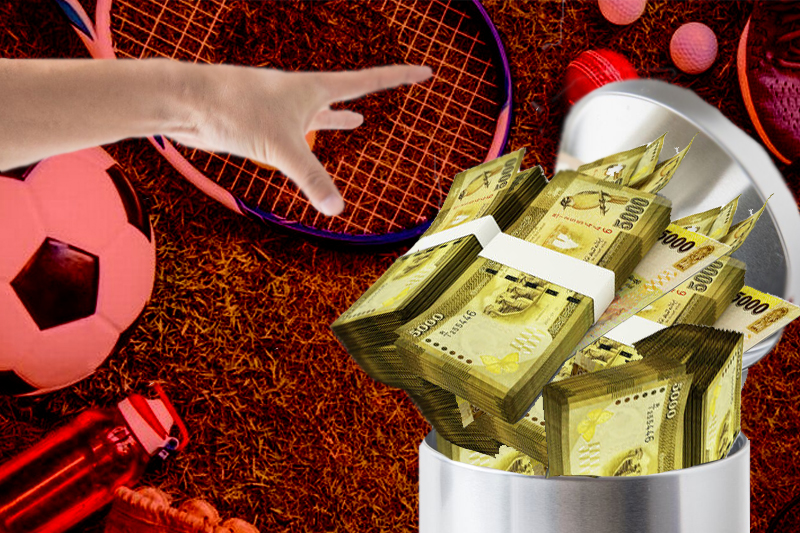 This figure by the end of 2021 for sports development activities brought forward and proposed to be implemented during the year was originally estimated to cost Rs. 115 million.

The Department had spent more than Rs. 900 million for a total of 24 projects, said an audit report, adding that the expected results were not possible as a number of them had got delayed.