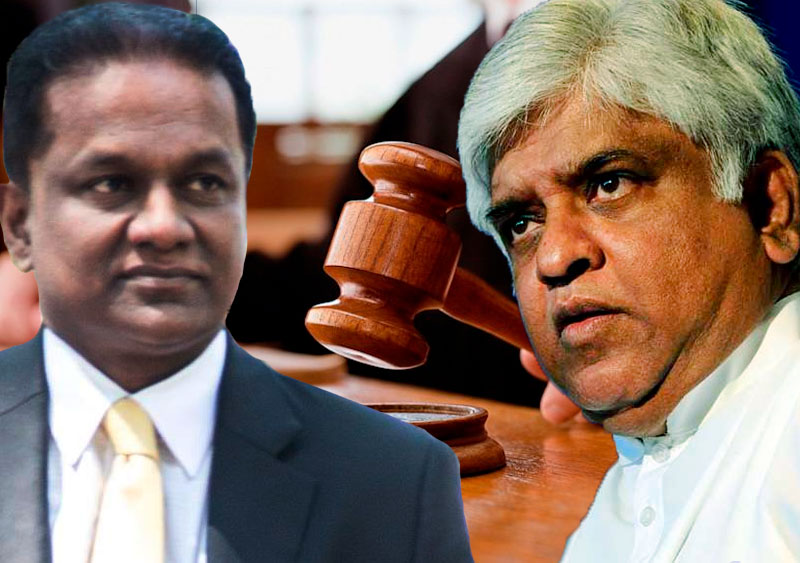 Chairman of the National Sports Council Arjuna Ranatunga has been ordered by the Civil Appellate High Court of Mount Lavinia to pay a compensation of Rs. 25 million to former president of Sri Lanka Cricket Thilanga Sumathipala.

The order was issued with regard to a defamation case filed by Sumathipala against the former cricket captain over a statement he made to the media in 2003.

Sumathipala had sought a compensation of Rs. 500 million from Ranatunga for making a defamatory statement that he is unsuitable to serve as Sri Lanka Telecom chairman or any other similar capacity.