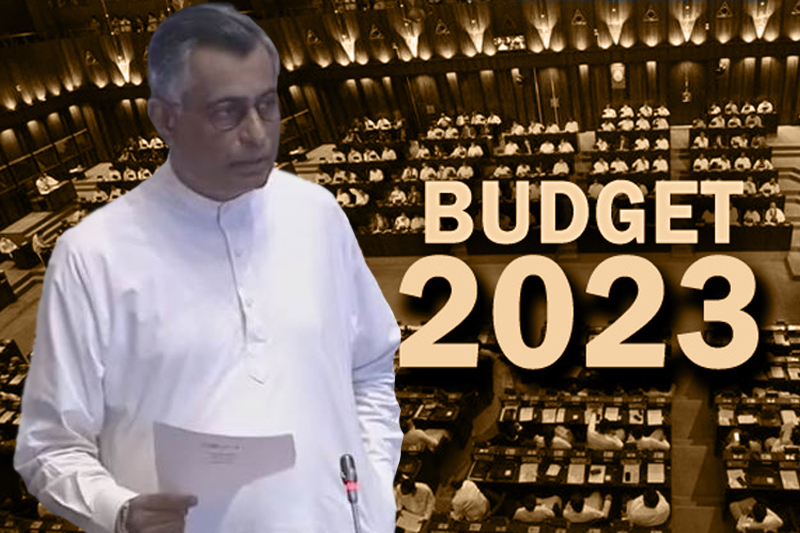 Speaking in the budget debate yesterday (16), he said state expenses should therefore be in excess of Rs. 11,800 billion.

“The actual liability is a Rs. 3.40 payment per every rupee earned,” he claimed.

The MP urged the president to tell the truth to the country at least in his closing remarks at the budget debate.

Ranawaka went on to charge that Sri Lanka was the only country ever to have waited until none of its reserves remained, to seek IMF assistance.

He said that this was the situation according to the World Bank, which pointed out that both Pakistan and Bangladesh had gone to the IMF, while having their reserves left.