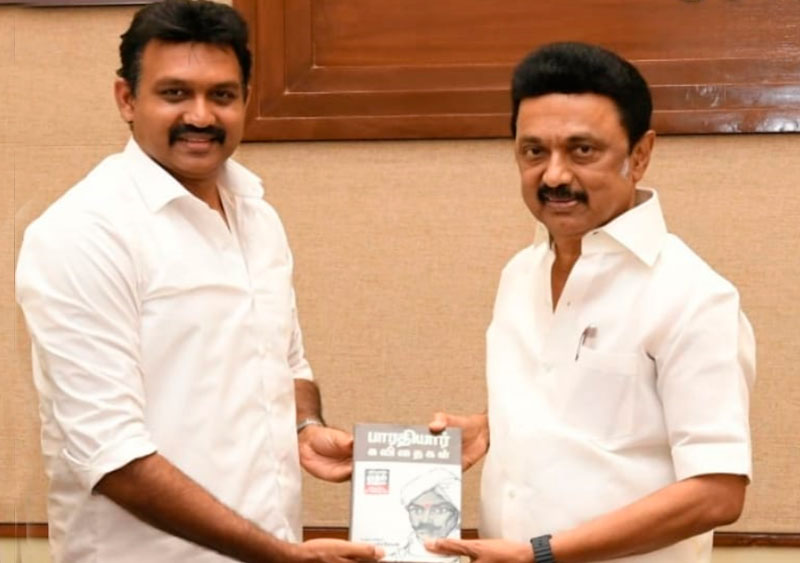 Thondaman conveyed the president’s appreciation of humanitarian assistance given by the TN government during Sri Lanka’s recent difficult period.

CM Stalin promised to grant 650 houses to Sri Lankan Tamils who returned to the state under the Sirimavo-Shastri pact signed in 1964.

Thondaman has had two meetings with Stalin previously.