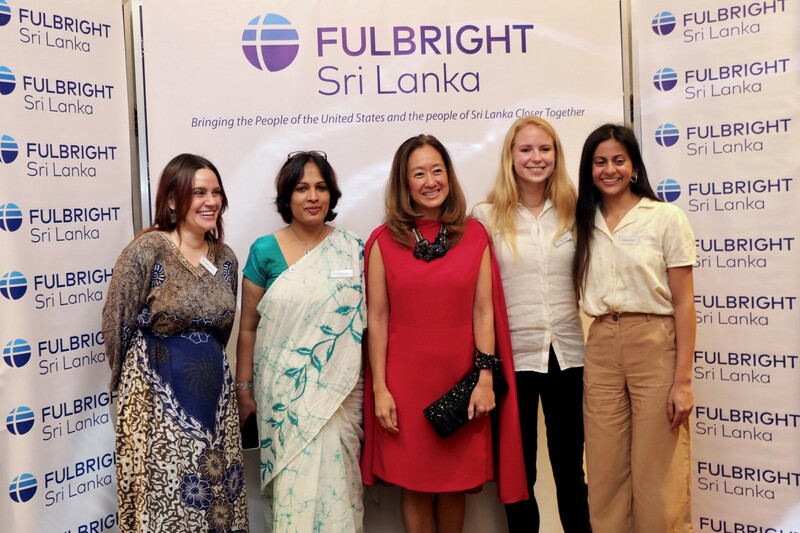 The 70th anniversary of the launch of the binational Fulbright exchange program between Sri Lanka and the United States was celebrated by the U.S. - Sri Lanka Fulbright Commission on November 16 under the patronage of President Ranil Wickremesinghe and U.S. Ambassador Julie Chung.

Since 1952, the U.S. - funded programs of the Commission have enabled over 2000 Sri Lankan and American students, scholars, teachers and professionals to study, earn graduate degrees, teach, undertake research and obtain professional development.

As Ambassador Chung stated in her remarks at the gala: “Through the Fulbright Program, thousands of Sri Lankans and Americans have had the precious opportunity to study and live in our two countries, to share knowledge, to develop professional relationships and to develop lifelong friendships.” 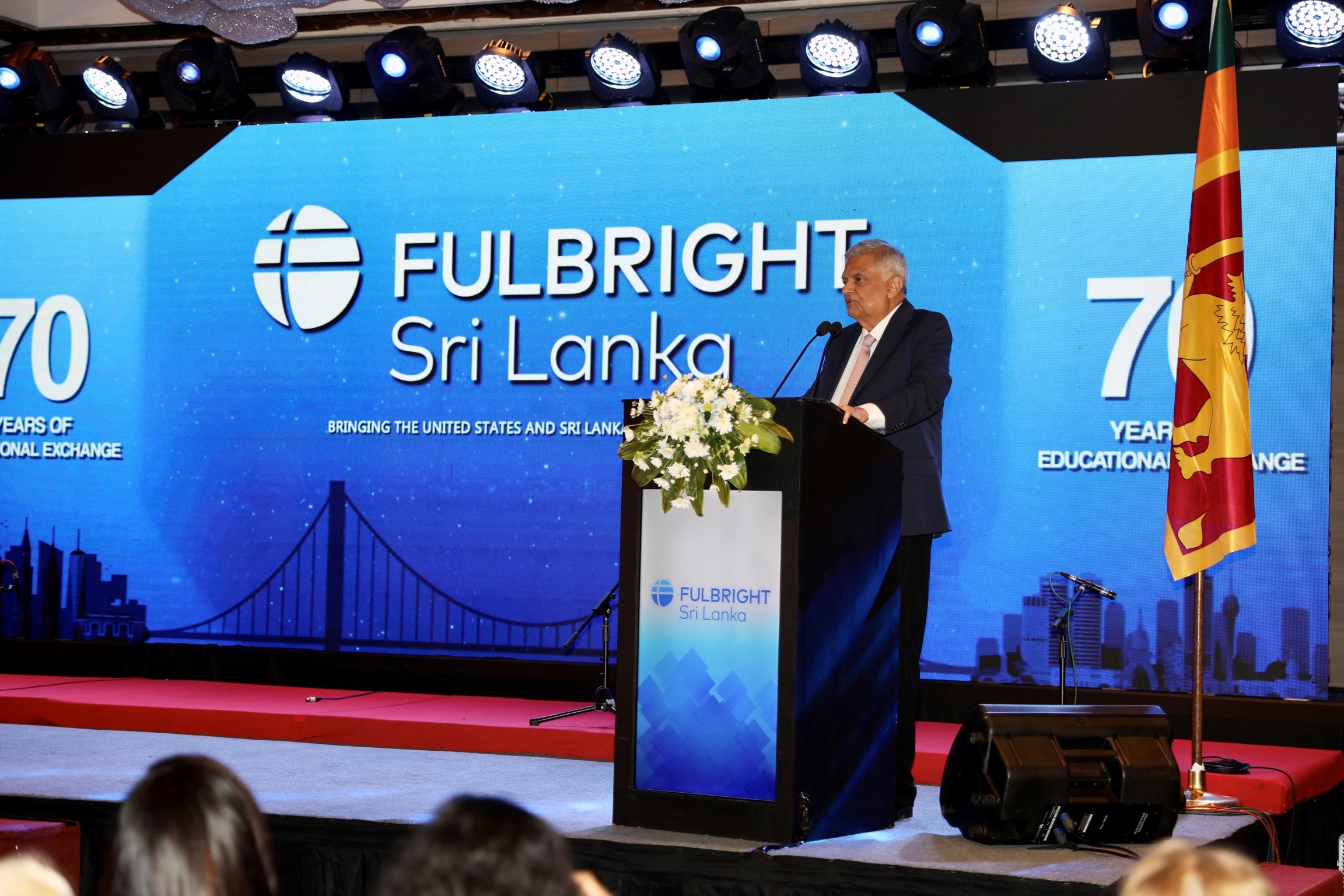 In the ceremony President Wickremesinghe, Minister of Education Premajayantha, and Ambassador Chung hailed Sri Lankan and American current scholars and alumni of the program who typified the exchange of knowledge and professional development that has benefitted both nations.

In her remarks the Ambassador cited the example of a young Sri Lankan biology student who earned a Master’s and a PhD in the United States and returned to direct a biosafety lab at a Sri Lankan university that will strengthen the country’s capacity to achieve food security. She also highlighted an American teaching assistant who is currently in Sri Lanka, teaching English to Sri Lankan undergraduates despite the ongoing economic crisis.

Ambassador Chung also saluted the binational Fulbright Commission and its staff based in Colombo, stating that, “The last 70 years of successful two-way cultural and academic exchange is no doubt due to the tremendous efforts of the U.S. –Sri Lanka Fulbright Commission, its board of directors and support from the Government of Sri Lanka.”

Launched in 1952, the initial Fulbright program in Sri Lanka sponsored short-term academic exchanges and was then expanded 12 years later to become a permanent agreement between the two countries.