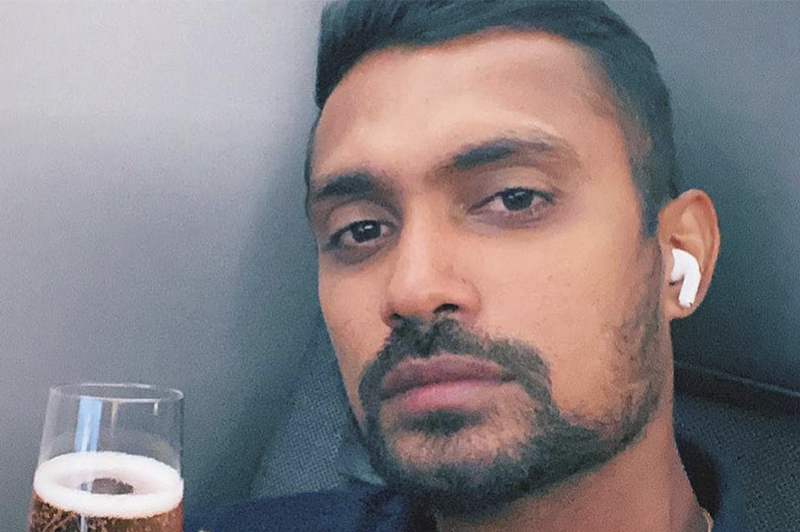 Gunathilaka had spent 11 nights in custody after he was refused bail in Downing Centre Local Court on November 07.

His lawyers have made a bail application in the New South Wales Supreme Court, which was listed to be heard on December 08.

However, the matter reappeared in the Local Court list today (17), when defence barrister Murugan Thangaraj, applied for Gunathilaka’s release, according to Sydney Morning Herald.

Police had argued there were two unacceptable risks: that the accused would fail to appear and that he would endanger the safety of the complainant.

Thangaraj submitted that his client was “being supported by a Sri Lankan cricket association and [the] Sri Lankan government”.

“If he breaches his bail, of course his career would be over,” he said.

The court heard Gunathilaka, who has no criminal record, would be unlikely to face trial until 2024.

Thangaraj said if Gunathilaka was an Australian citizen, “of course he would be on bail in these circumstances”.

He said his client had agreed to a police interview, “denied any form of violence” and “denied that there was a lack of consent”

Magistrate Janet Wahlquist granted bail on conditions including a $150,000 surety, reporting to police daily, a curfew from 9pm and 6am, not contacting the complainant and a ban on accessing Tinder and dating applications.

The 31-year-old was arrested in the early hours of November 06 at the Hyatt Regency hotel on Sussex Street before his team flew home without him following their Twenty20 World Cup loss to England.

He has been charged with four counts of sexual intercourse without consent after allegedly sexually assaulting a 29-year-old woman in Sydney’s eastern suburbs on November 02, days after they matched on Tinder.

No pleas have been entered.

The case returns to court on January 12.

Sri Lanka Cricket has suspended the all-rounder from all forms of the game.