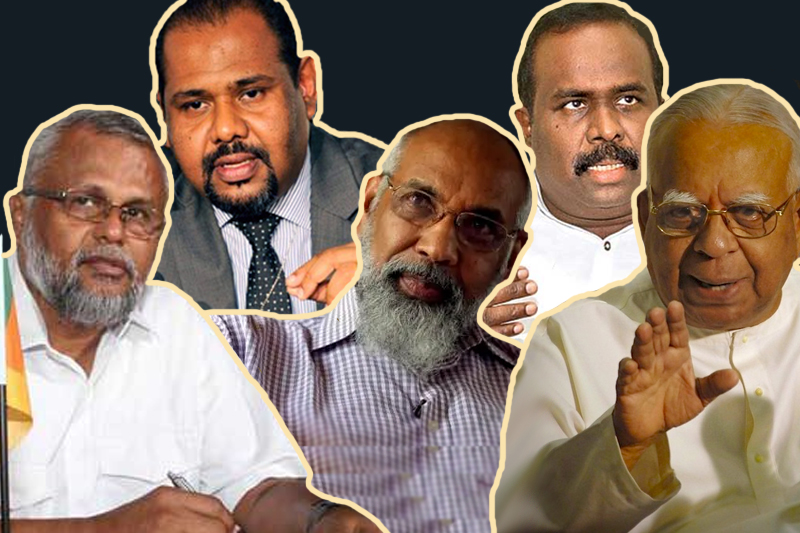 The government’s invitation to Tamil parties for talks is only an attempt to claim political stability with the intention of securing the IMF loan, TNPF leader Gajendra Kumar Ponnambalam has charged.

“Today, it is a must for the government to have talks with the Tamil representatives. It has to show to the world there is political stability. It is only then, it can obtain the IMF loan,” he said.

President Ranil Wickremesinghe has told parliament that he would hold discussions with Tamil parties to resolve issues of their community within a year. Tamil leaders say they are prepared for talks, for which an official invitation is yet to come.

TNA leader R. Sampanthan however cautioned that they would not be prepared to be deceived once again, after an interim report by the good governance regime was thrown into the wastepaper basket.

The government should prove by deed, not by mere word, and should give an assurance before the talks, he said.

TPNA leader C.V. Vigneswaran said the talks should be on condition that southern leaders are prepared to give up the unitary state constitution and go for a constitution of a united state to achieve a lasting solution.

EPDP leader Douglas Devananda, a government minister, said northern leaders should not miss this opportunity to resolve issues of the Tamils.

According to him, president Wickremesinghe is the southern Sinhala leader with the best understanding of Tamils’ issues.

He said he would meet the president before the proposed talks and ask him to get eastern polity too, involved in the process.