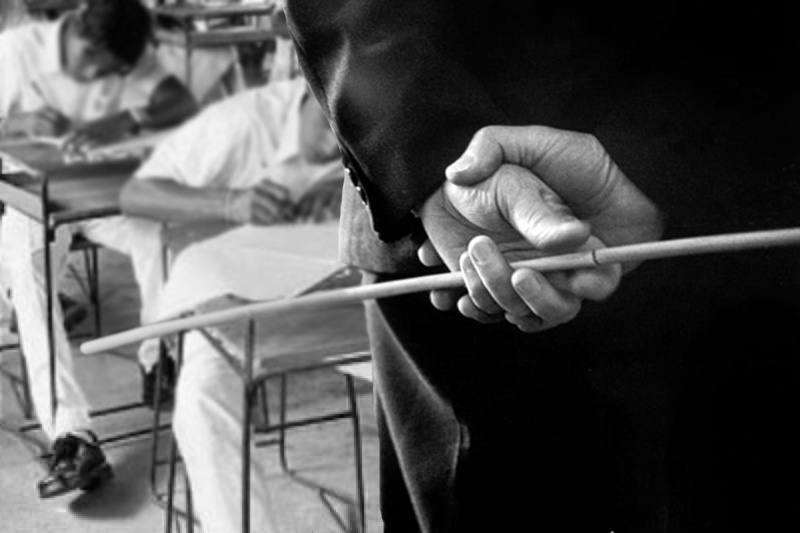 The Human Rights Commission of Sri Lanka (HRCSL) has stressed to the Education Ministry the need to raise awareness among all schools about its circular on maintaining discipline in schools.

This comes after the principal of Royal College, Colombo promised to the HRCSL to display the said circular in the teachers’ restrooms.

The principal was summoned before the commission on November 14 for an inquiry into a complaint of assault of a grade 11 student of the school by two teachers.

He also assured that any form of physical or mental harassment would no longer be allowed.

A HRCSL statement said the principal promised to display in teachers’ restrooms the circular 12/16 on maintaining discipline within schools.

On several occasions previously, secretary of the Ceylon Teachers’ Union Joseph Stalin noted with concern the serious condemnations by society of the school system for violating this circular.