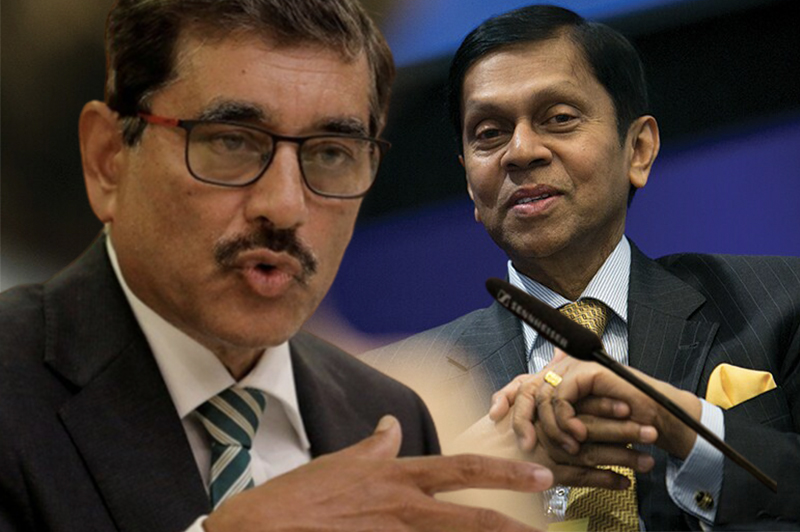 Proposals for economic reforms in budget 2023 should be put into practice despite any difficulties in order to gain long-term stability in the economy, said Central Bank (CBSL) governor Dr. Nandalal Weerasinghe.

“After January, our reserves were in a dwindling and unattainable state. As such, we no longer had loan repayment abilities and the Central Bank maintained the rupee at 203. Available reserves were spent on loan repayments and fuel,” he told a seminar yesterday (15) on budget proposals.

“Continuous money printing increased inflation. Then, the other option we had was to strengthen the monetary policy. Accordingly, we raised the policy interest rates in April to reduce money expansion. At the same time, money printing was reduced and various steps were taken to raise revenue.”

He also said the economy, with the financial policies introduced by the CBSL, has gained some sort of stability.

Budget 2023 contains the basic structural reforms to prevent the country from falling into an economic crisis again, the CBSL governor added.