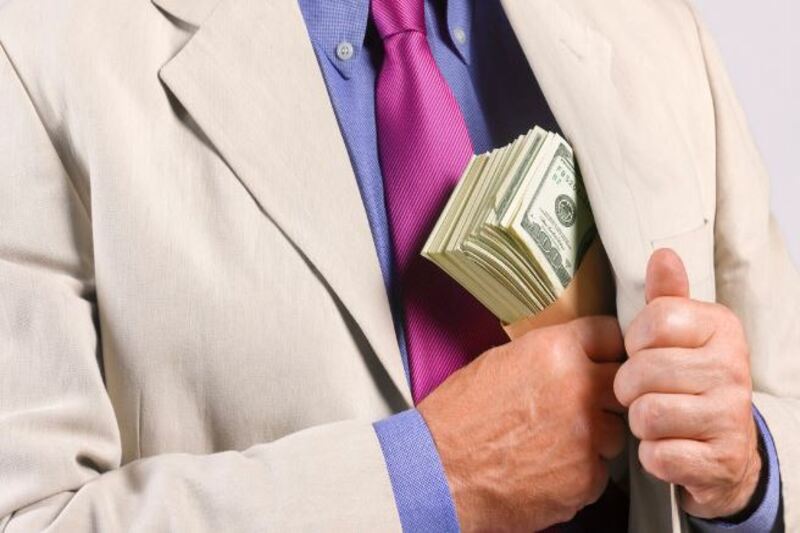 A Sri Lankan owner and managing director of a bio energy firm in Nintavur, Ampara was alleged to have defrauded a reputed Qatar investor out of millions of dollars by breaching trust, a petition filed in Western Province Colombo High Court revealed.

Qatar diplomatic circles had intervened into this matter as it will impact the good relations between the two countries but it was of no avail, informed sources said.

In his petition, he claimed that although he was the sole investor of the funds required as the capital for the 2 MW rice husk fuelled power plant situated at Nintavur, Ampara, no shares were allotted to him.

The managing director of the company, Zainulabdeen Mohamed Hairu had unlawfully taken action to remove the Qatar investor who was a director as well as two other directors, his nominees of Bio Energy Solutions Pvt Ltd registered as a private limited liability company.

The Qatar investor also claimed that the MD had intentionally cheated and stolen his investment of USD 3 million by promising return of investment and fraudulently denied the clear title for share ownership of the company.

He cited the company, Bio Energy Solutions (Private) Limited, Managing Director and four others as respondents.

The proposed power plant approved and acknowledged by the Board of Investment (BOI) Sri Lanka could supply at a generating capacity of 2 MW to the national grid around the clock at about 1.5 to 1.6 Kg/hour rice husk consumption.