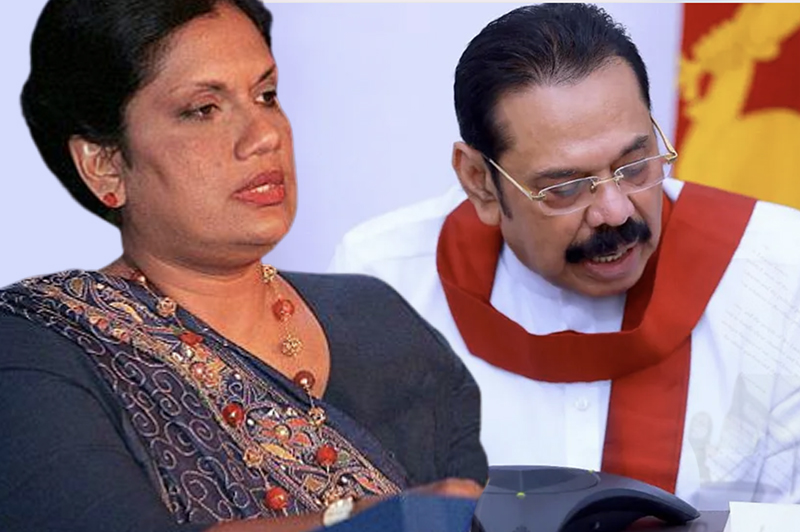 In a video circulated on social media, she said achieving economic development is unfeasible without a definite plan to prevent corruption.

Kumaratunga claimed her 11 years in governance gained economic prosperity for the country largely due to the steps taken in that direction.

After 2005, the Mahinda Rajapaksa regime’s shortsighted economic policy, corruption and projects lacking in quality and productivity resulted in the economy’s failure, she said.

Definite economic planning as well as good governance are a must for the nation’s rebuilding, added the ex-president.