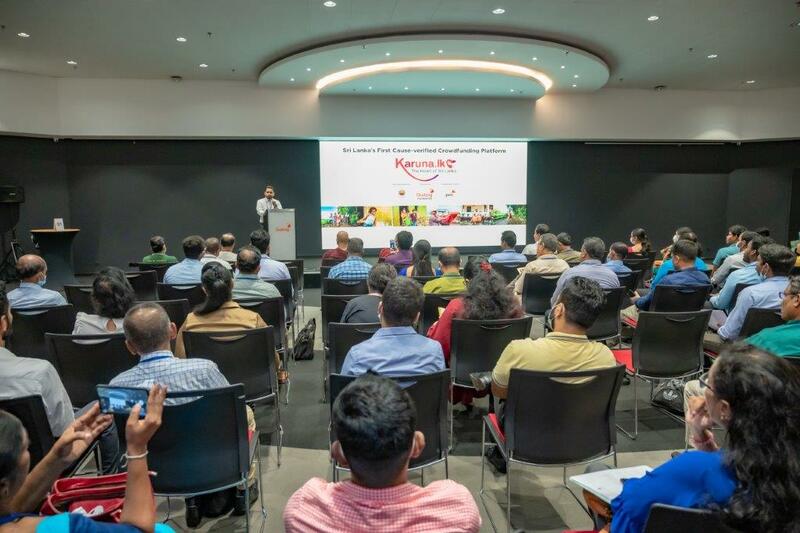 An awareness raising event on karuna.lk, a crowdfunding platform that connects supporters with nonprofits, took place today (12) at the auditorium of Dialog Asiata in Colombo.

Organized together with the National Secretariat for Non-Governmental Organizations for the NGOs operating in Colombo district, it discussed the project’s countrywide implementation.

Priyadarshana told the participants the initiative aims to empower and enrich Sri Lankan lives through social stewardship backed by a trusted and secure fundraising engine operating at the highest level of governance against the backdrop of the prevailing economic crisis. 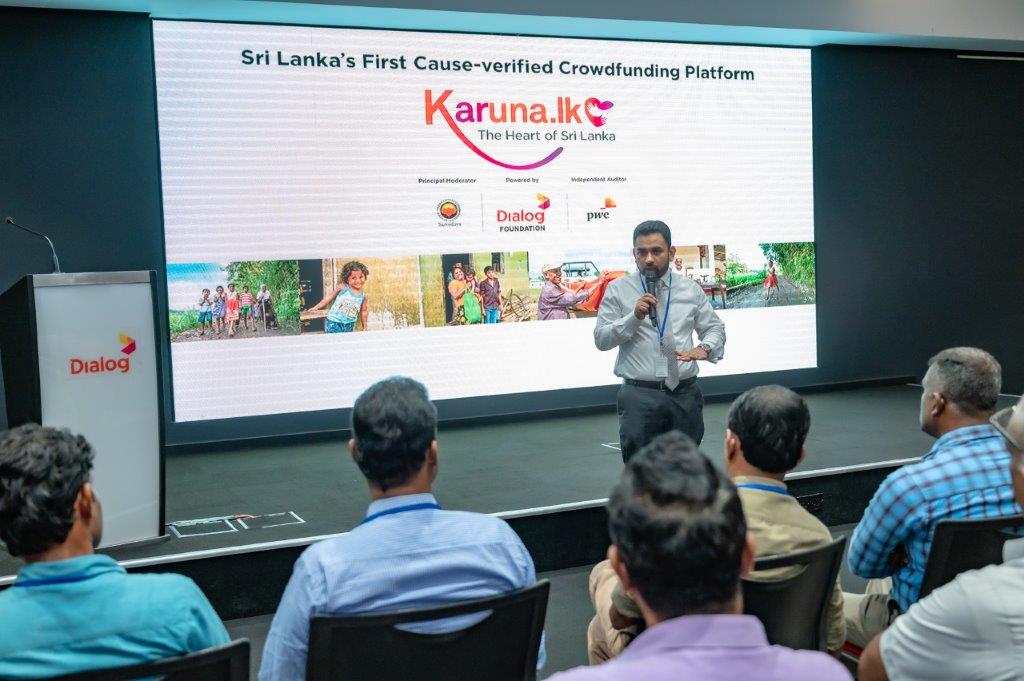 Director-general of the NGOs National Secretariat Sanjeewa Wimalagunaratne said the NGOs would be a strength to the empowerment programmes that are implemented through state agencies.

Laying the social security net to cover all without losing any of the needy has become all the more important as poverty has doubled within a period of one year, he said.

According to him, 58 percent of the country’s families have applied to become beneficiaries of the state's social welfare programmes.

With the state sector not in a position to cater to all of them, contributions from well-wishers could be obtained via karuna.lk for the NGOs sector, said Wimalagunaratne.

Participating representatives of the NGOs commended the initiative and made their suggestions on how it should be planned.

Dialog Asiata and the NGOs National Secretariat will take their ideas into account and expedite the implementation process to cover the entire island, he added. 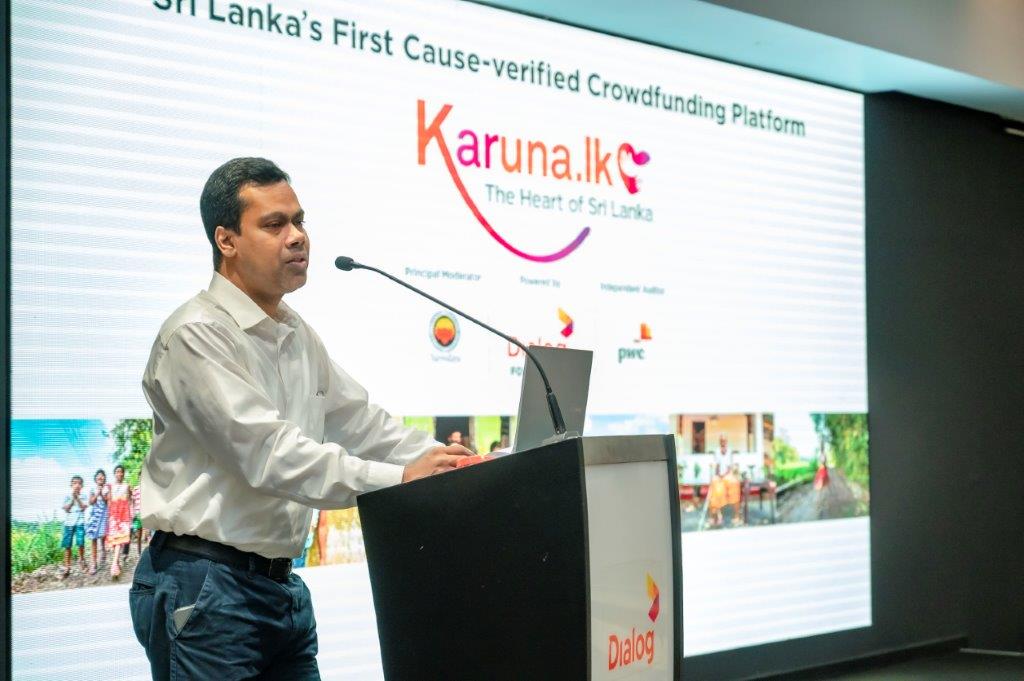 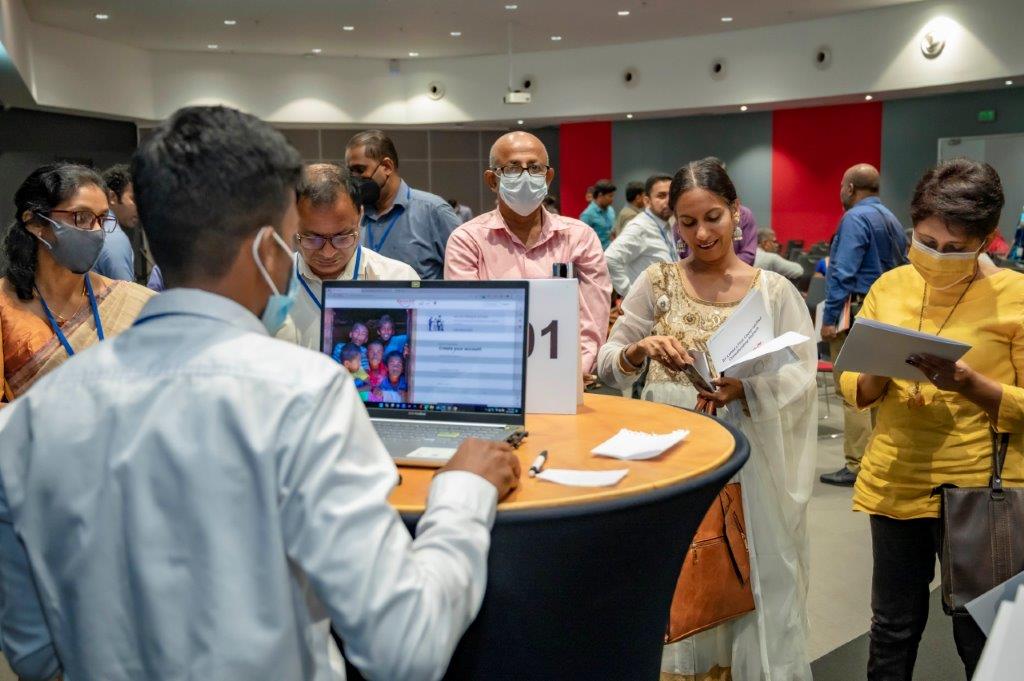