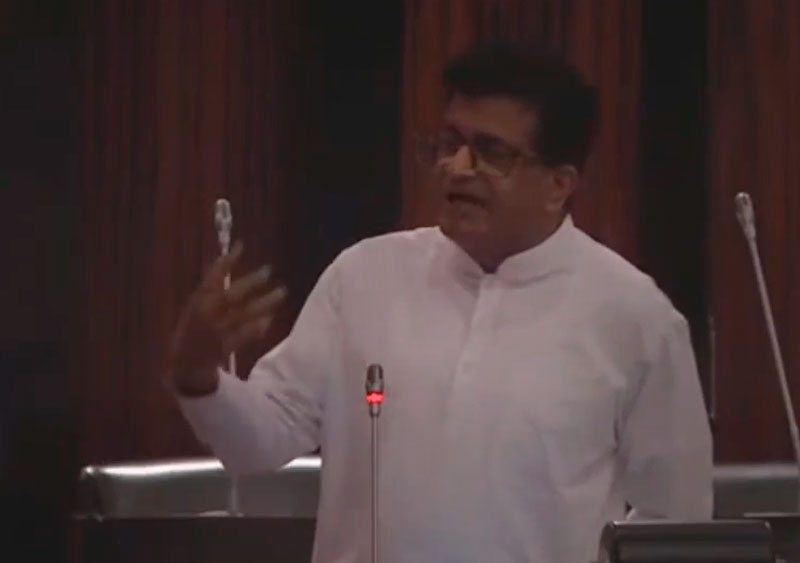 All 225 MPs should make a determination not to support and have any dealing with drug dealers despite any amount of their support to further their politics, he said in parliament yesterday (10).

Gammanpila charged that whenever drug dealers get arrested, police receive calls from powerful politicians who demand their release.

The MP blamed it on the black market for dollars getting expanded due to the wrong decisions taken by the government in 2020.

Expats are now increasingly using the black market to send their earnings home, which in turn helps the drug smuggling deals proceed, he added.