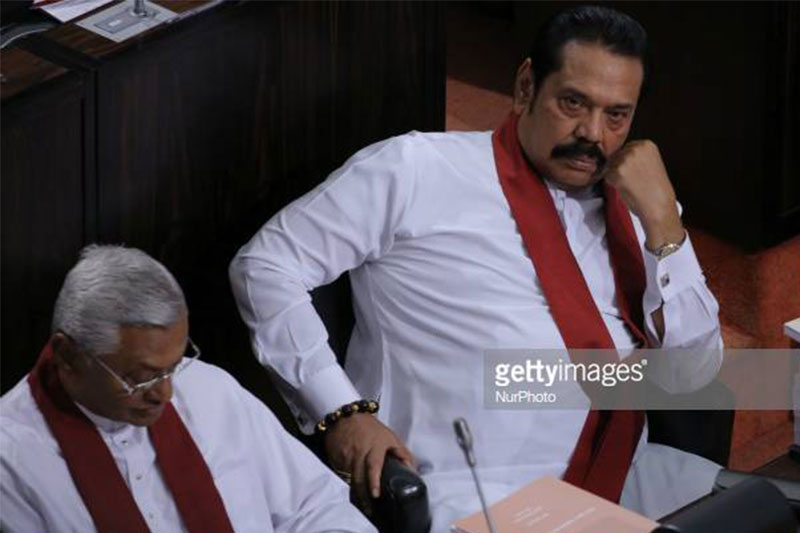 With the name of Chamal Rajapaksa coming into the fore once again as a possible Presidential candidate, the Gotabaya faction of the Sri Lanka Podujana Peramuna (SLPP) is said to be vehemently opposing the possibility.

According to an MP in the Joint Opposition (JO), a conflict appears to be arising within the SLPP.

“MPs who are suggesting Chamal’s name has been lambasted by a number of public representatives while they are also expressing strong opinions against the MPs who support Chamal on social media,” he said.

At a time where it is doubtful if Gotabaya can be named as the Presidential hopeful of the SLPP, several senior members of the JO had suggested the name of Chamal Rajapaksa as yet another possible candidate. Several Tamil national parties have also supported this proposal, sources said.

When asked, Joint Opposition parliamentarian Vasudeva Nanayakkara said he had not intended to create a divide in the party by suggesting Chamal Rajapaksa as the possible candidate.

Nanayakkara also added that although several names were being discussed as potential candidates, he believes the party will choose the most suitable candidate of them all in the near future.

Furthermore, he added that certain groups had made comments regarding his sentiments due to a misunderstanding.