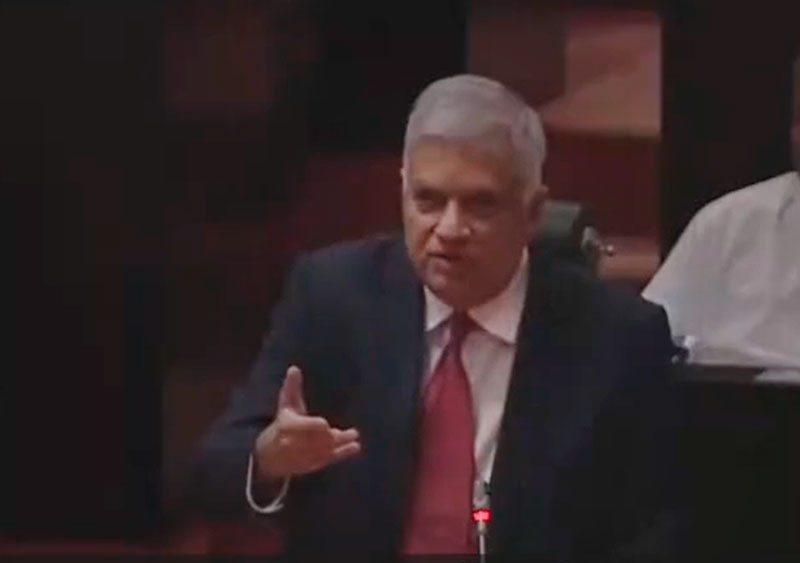 The IMF has requested secrecy with regard to its financial arrangement with Sri Lanka until matters are finalised, president Ranil Wickremesinghe told parliament yesterday (10).

He was responding to a call by chief opposition whip Lakshman Kiriella to table the pact with the IMF in the House before the budget 2023 is presented.

The finance minister is due to present the budgetary proposals on November 14.

President Wickremesinghe said the budget would be based on achieving the targets given by the IMF.

He also said the issues of the Tamil people would be given solutions without outside interference before the next independence day celebrations.

Sri Lanka has the ability to tackle its problems on its own and progress forward, he said.

All Tamil parties will be invited for a meeting next week to discuss the issue, the president added.