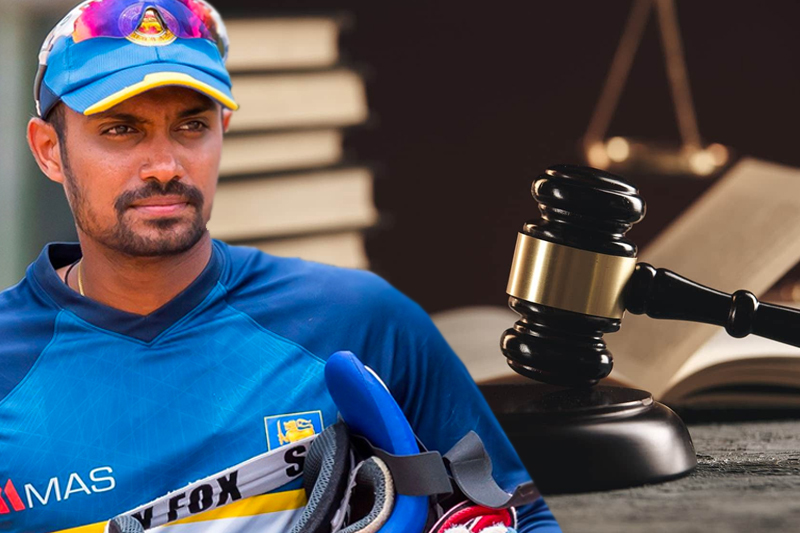 Sri Lankan cricketer Danushka Gunathilaka who faces four counts of sexual assault in Australia has maintained his innocence of all charges.

His lawyers, the Sydney-based SANS Law, said this in a statement and did not comment further given the early stages of court proceedings.

“Danushka Gunathilaka maintains his innocence of all charges. Given the early stages of proceedings, we do not wish to make any further comment and will allow for the matter to be properly ventilated before the Court,” the statement said.

Meanwhile, the Sydney magistrate today (09) decided to allow the media to publish the facts in the case against the Sri Lankan cricketer.

The magistrate lifted the suppression order imposed earlier on the media after taking into account an appeal.

According to the Sydney Morning Herald, the lawyers representing Nine, News Corp and ABC had argued against the suppression.

Police then withdrew their suppression application “in its entirety”.

Documents produced before the court allege Gunathilaka choked his alleged victim so forcefully, she had a brain scan at a hospital.

It is alleged the 31-year-old raped a woman from the city's eastern suburbs.

A police facts sheet released by the court alleges Gunathilaka forced himself on the woman, who cannot be named for legal reasons, several times.

Police say the woman made a complaint to officers, and went to the Royal Prince Alfred Hospital where she underwent a Sexual Assault Investigation Kit and got a brain scan to check for any injury resulting from "repeated choking".

Gunathilaka was presented to the court via video link and the next hearing of the case has been fixed for January 12.