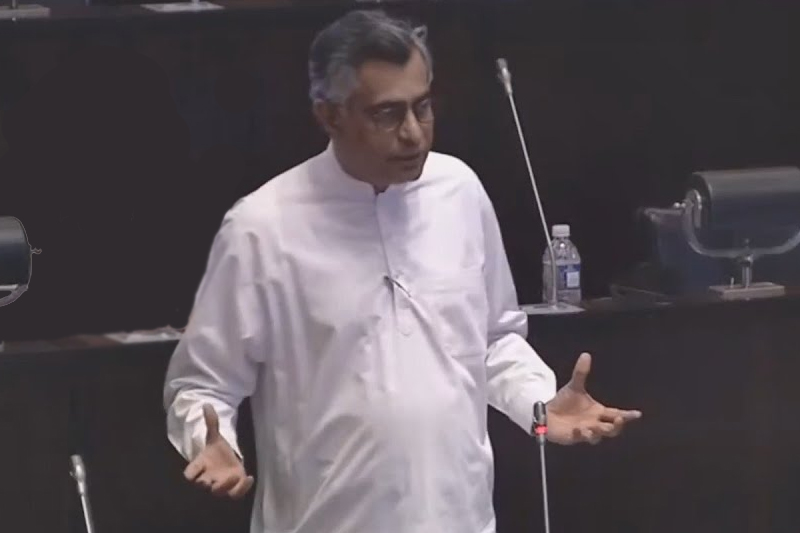 Selling fuel at prices higher than the market rates to save Rs. 600 billion will only take the economy to ruin, warns MP Patali Champika Ranawaka.

Quoting media reports, he told parliament yesterday (08) that earnings in the first eight months of 2022 was Rs. 956 billion, while imports cost Rs. 357 million to leave with that saving.

The use of fuel has halved to severely impact industries, he said, noting the availability at actual prices will bring the electricity rates down to help drive the economy.

Ranawaka said an economy that would have needed 120 billion US dollars in 2025 for revival is now contracting by 50 per cent, and needs to be controlled methodically.

Also, a humanitarian approach should be undertaken when implementing the IMF guidelines, he advised.

The MP alleged massive corruption taking place in the purchase of oil, gas and coal and urged the talented and the honest be entrusted with the finance ministry and other institutions to halt fraud and rebuild public confidence.