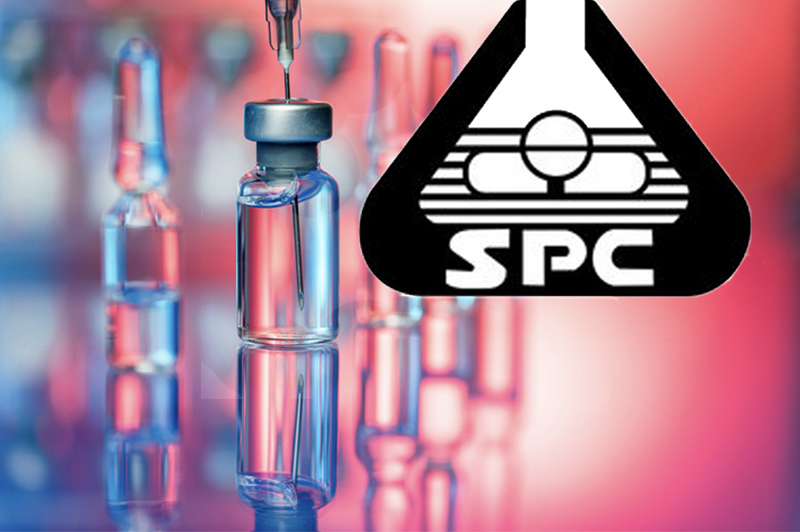 An inquiry has been recommended into the purchase of sexual stimulant vaccines at exorbitant prices by the State Pharmaceuticals Corporation (SPC).

The Auditor General’s Department has found that 1,563 vials had been bought for as high as Rs. 40,869 while the estimated price was only Rs. 255.

The SPC had spent more than Rs. 68 million, whereas the actual cost should have been around Rs. 400,000 only, notes an audit report.

Commenting on this, FSP education secretary Pubudu Jayagoda said those who reappointed the SPC chairman despite many accusations against him should be held responsible for this.

In a facebook posting, Jayagoda said the accused in a major fraud during the good governance regime was reappointed to head the SPC by Ranil Wickremesinghe on July 10.

A video below contains a previous revelation on this by the FSP education secretary in an interview on ‘Truth with Chamuditha.’