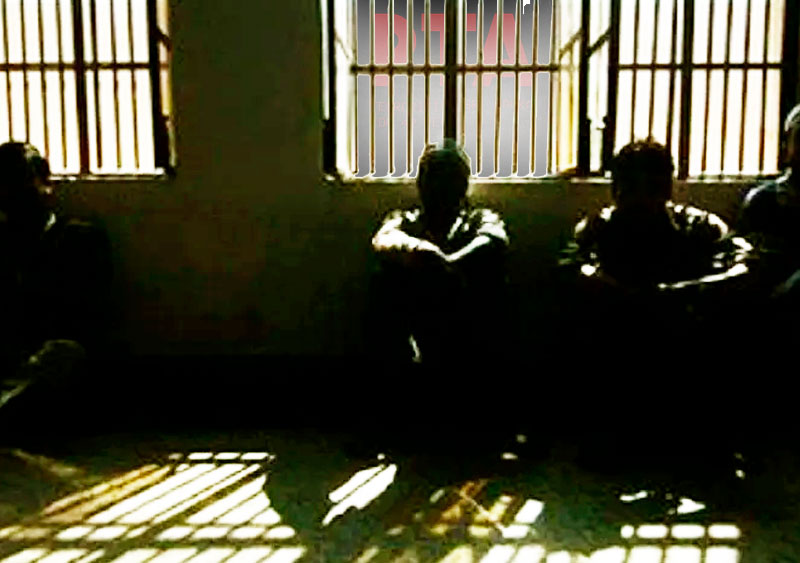 At least 129 persons are being kept behind bars through the use of the Prevention of Terrorism Act, according to the police.

On an order by the Right to Information Commission, police have submitted the details, which show that 125 of them are in remand prison.

The commission considered an appeal by a former commissioner of the Human Rights Commission of Sri Lanka Ambika Sathkunanathan in July 2021 and issued the order to the TID on October 26.

The information gives the highest number of 81 persons being held in suspicion over the Easter Sunday terror attacks.

Another 44 are in remand custody over alleged connections with the LTTE.

There are no court orders against two detainees over the Easter Sunday terror attacks and LTTE links.

However, Sathkunananthan finds the information given by the police to be contrary to Prison Department statistics.

The Department said in August 2021 that 24 are sentenced to prison terms over LTTE connections and 85 are in remand over similar allegations.

Also, 205 are being remanded in connection with the Easter Sunday terror attacks and 298 in all are being held under the PTA.

Most of them were later released on bail, she noted.

Meanwhile, many opponents say the PTA is being used mostly against non-terrorists.

They note the nearest case in point - the detention of student activists Wasantha Mudalige and Ven. Galwewa Siridamma Thera, who were taken for holding a rally in front of the police headquarters.