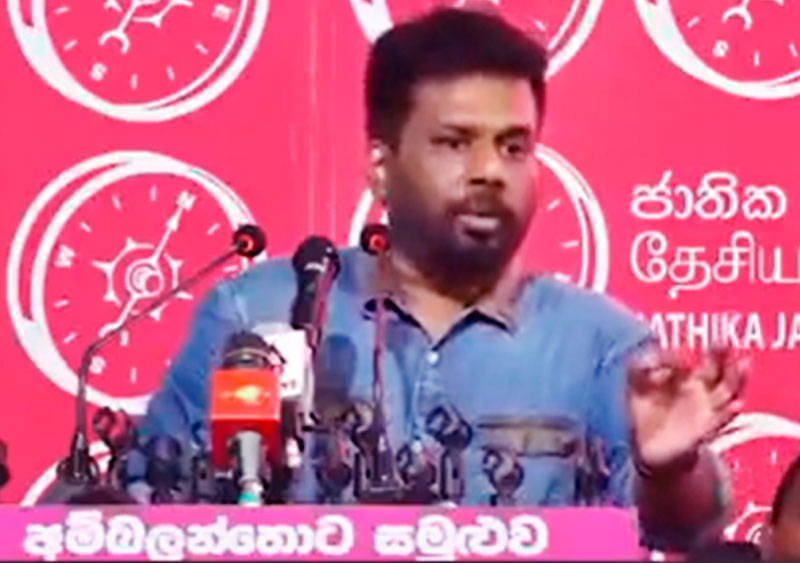 JVP leader Anura Kumara Dissanayake is calling for a downsizing of the state sector workforce while expanding the private sector workers.

Successive governments gave jobs in the state sector unnecessarily to burden the economy, he said.

Dissanayake also blamed the people who go after politicians and ask for jobs.

A government by the JVP will instead bring about economic reforms that generate employment opportunities, he said.

In the meantime, an awareness campaign titled ‘Goda Yamu’ to press for such reforms begins tomorrow (10) from Independence Square in Colombo. 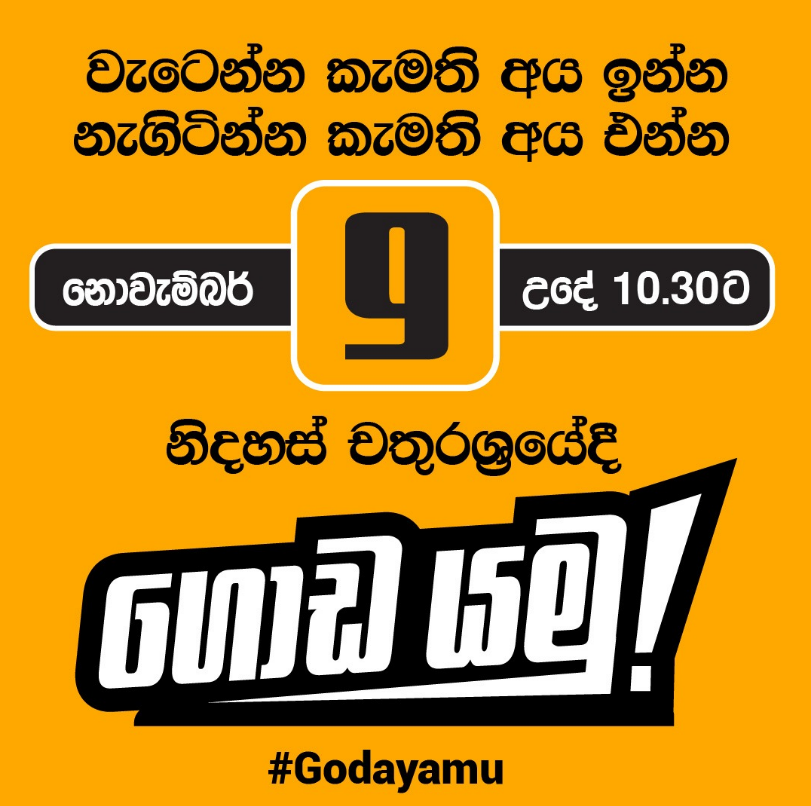