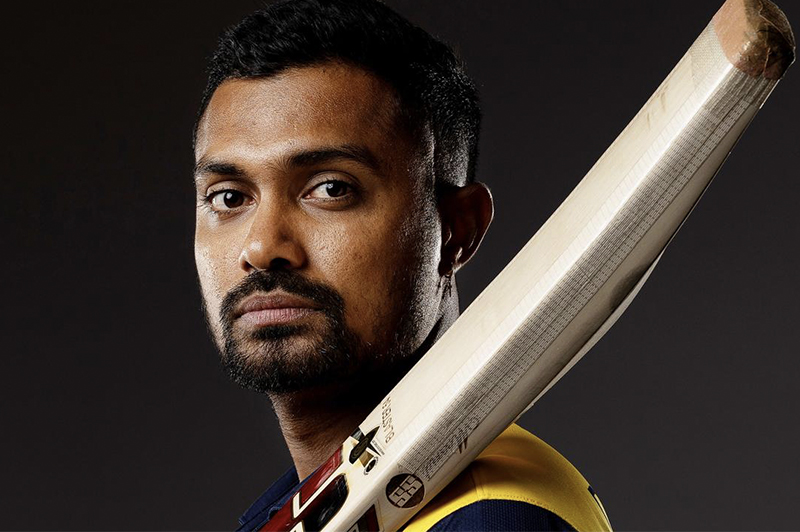 Batter Danushka Gunathilaka has been imposed with a national and international ban with immediate effect by Sri Lanka Cricket (SLC) over sexual assault allegations in Sydney.

Confirming the ban to ‘The Leader’, SLC president Shammi Silva said Gunathilaka’s cricketing future will be decided on the basis of an Australian court decision.

Silva said SLC has intervened in the legal process and a ruling is expected.

He was arrested and charged with four counts of sexual intercourse without consent.

The Sri Lankan cricketer, aged 31 years, had met the woman victim via a dating app.

Following several days of communicating online, the pair had agreed to meet in person at the Opera Bar in Sydney, after which they proceeded to the victim’s residence located in Rose Bay.

Gunathilaka had allegedly refused to use protection and choked the victim prior to sexual intercourse.

Former SLC chief legal officer Chanaka Senanayake said a bail application was dismissed in court yesterday due to it being a Sunday.

Gunathilaka’s legal representative Ananda Amaranath is confident Gunathilaka will be bailed out at a second hearing this morning.