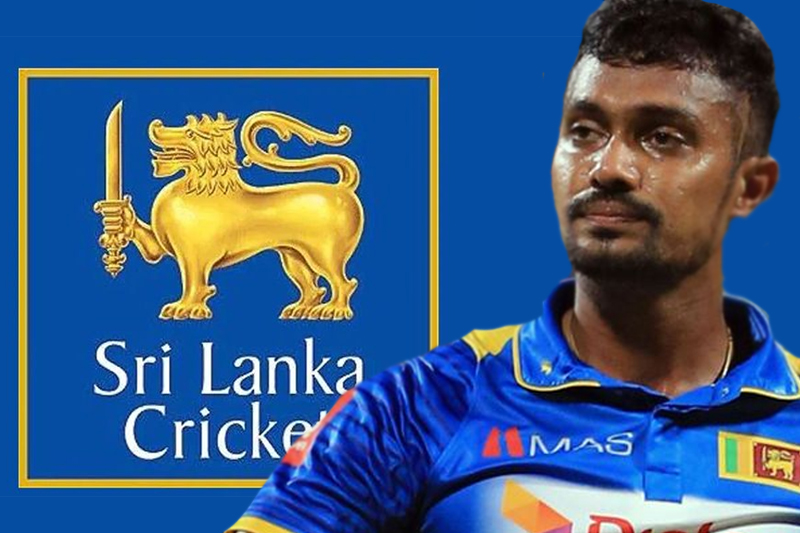 Sri Lanka Cricket says it was notified by the ICC that player Danushka Gunathilaka has been arrested on the allegations of sexual assault of a woman in Sydney.

In a statement, SLC said Gunathilaka is due to appear in court tomorrow (07).

SLC added that it will closely monitor the proceedings in court and, in consultation with the ICC, will expeditiously initiate a thorough inquiry into the matter and take stern action against the player if found guilty.

The batter was arrested in the early hours of Sunday morning from the team hotel in Sydney's central business district after a police investigation into reports that a 29-year-old women had been sexually assaulted at a residence in Rose Bay earlier in the week.

Gunathilaka was ruled out of the T20 World Cup during the first round with a hamstring injury.

He was replaced in the squad but remained with the team in Australia.